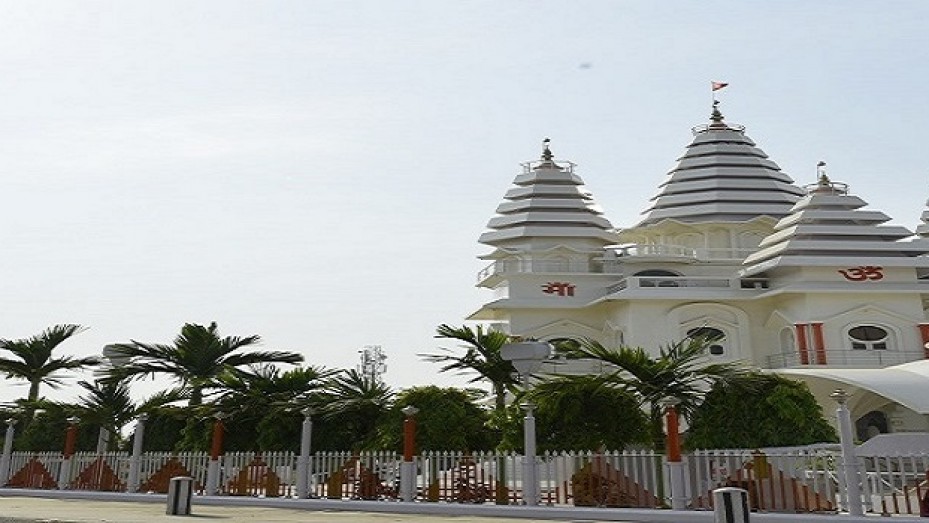 Jamui, one of the famous districts of Bihar, is mainly known for its mythological and historical importance for Jain religion. Presently counted amongst 38 Bihar districts, Jamui has been in limelight from the time of Mahabharata.

Another reason for which Jamui tourism is considered a worthwhile destination is due to a legend which proclaims that the name Jamui has been derived from “Jribhikgram” or “Jambhiyaagram”—the village that is known for being the spot where Lord Mahavir attained Divine Knowledge or Kevalgyan.

Jamui has been a fertile ground for the development of rich literature and music in the region, some of the celebrated gems from the arts domain hail from Jamui.

Tourism In And Around Jamui

How To Reach Jamui

Jamui is well served by rail and road. Tourists opting to come via air can choose between the airports at Gaya and Patna.

The best time to plan a trip to Jamui is from July to November before the onset of the harsh winters.

Jamui is Famous for

How to Reach Jamui