Bhagalpur – The Silk Heaven Of India 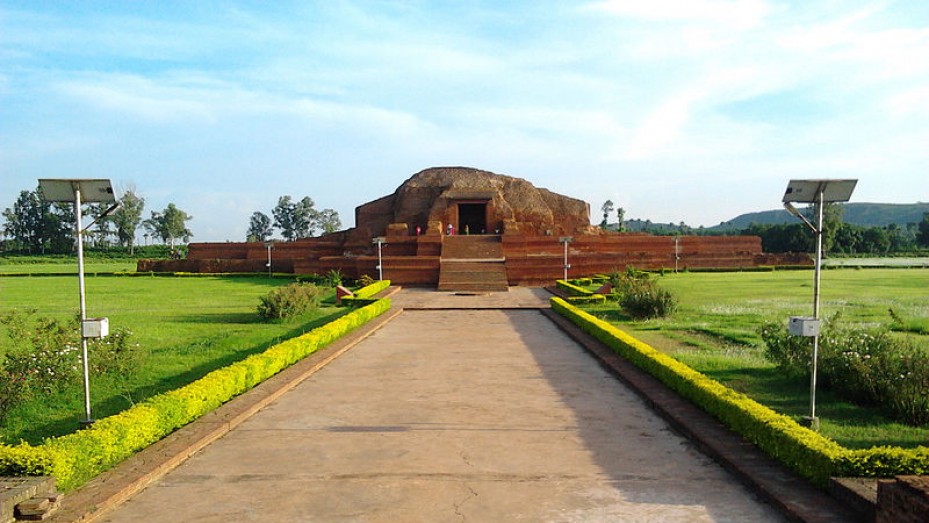 Bhagalpur, the silk city of India, is located in the state of Bihar and is famous for the production of high-quality silk products. It is one of the biggest cities in the state and is bolstered by a fairly well developed infrastructure. The city has an undeniable presence throughout history, and one can find references to Bhagalpur from as far back as the 7th century.

The town was once a harbour and excavations reveal coins and old boats belonging to different places in the Middle East and Far East. Typical of the vibrancy of Indian culture, Bhagalpur tourism is bejewelled by the pious festivals. Muharram is also observed here on a large scale. The name of the city “Bhagalpur” finds its roots in the word “Bhagdatpuram” which means “Good Luck”.

Owing to its perfect location many motion pictures of Bollywood have been shot here, such as Gangajal, Raincoat (film) and Gangs of Wasseypur - Part 2, to name a few. The jade tinted holy waters of the river Ganga flow parallel to the NH-80 that connects Bhagalpur with Patna and other major cities and which renders a marvellous panoramic view.

The silvery banks render a fertile river plain, blessing Bhagalpur with abundant mango groves, litchi trees and stretches of cornfields spreading across a wide expanse. The banks are lined with smoking chimneys of the brick-making industries.

Tourist Places In And Around Bhagalpur

Another feat of Bhagalpur is its silk fabric, where many generations have been engaged making the silk. The Government has established silk institutes around the whole city to encourage the already perfected art of silk weaving. Bhagalpur's silk industry is over 200 years and is well known for its sericulture. Bhagalpur silk is known as Tussah or Tussar silk.

The best time to visit the city is from October to March, when it is pleasant and mild.

How To Reach Bhagalpur

The town of Bhagalpur enjoys good road connectivity to major cities in the state and tourists can arrive at Bhagalpur by taxis and buses. Trains are also available. The Bhagalpur government provides transport facilities to ensure a pleasurable trip for tourists as well as local citizens.

Bhagalpur is Famous for

How to Reach Bhagalpur