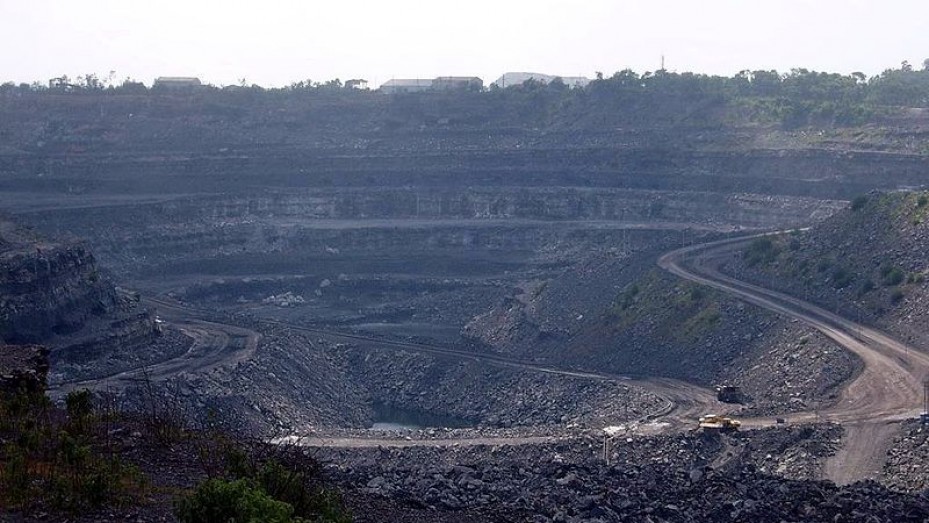 Dhanbad is the renowned mining city of Jharkhand. Known as the “Coal Capital of India”, Dhanbad harbours the richest coal fields of India. It is surrounded by Bokaro and Giridih districts in the West. Dumka and Giridih bound the city on the North while Purulia District is on the East and South. Damodar river plays a very important role throughout the coal field area.

Barakar river also flows across the city. Some other small rivers include Gobai, the Irji, the Khudia and the Katri. Various socio cultural, industrial and educational institutes have made Dhanbad popular throughout India. 100850 acres of the district are covered with hillocks while 56454 acres are laid out with sprawling forests.

Red soil found in this area is not much useful for agriculture. Pisciculture and sericulture are practiced by many people of this region.

Tourist Places In And Around Dhanbad

Coal mines are the biggest attraction of Dhanbad. Mining has been the principal occupation of the people in and around this district. The richest coalfields are divided under various coal mines of the districts. Watching miners at work is an exciting experience. Shakti Mandir is a pilgrimage destination which is devoted to Goddess Durga. ‘Akhand Jyoti’ from Vaishno Devi is kept here.

Dalmi is another religious site where disfigured idols of Durga, Shiva, Ganesha and Nandi can be explored. Buddhist and Jain remains are also found in Dalmi. Maithan Dam is one of the significant tourist spots of Dhanbad. It is located on the Barakar river and Maithan Power Station generates a huge amount of hydroelectricity.

Parasnath Hills run through the north of the district across Topchanchi and Tundi. Other attractions of Dhanbad include Charak Pathar, Golapur, Chati Gobindpur, Meva, Jhinjipahari, Chark Khurd and Panra. Kalyaneshwari temple, Topchanchi Lake, Bhatinda Falls and Panchet Dam are some other places which people travelling to Dhanbad should'nt miss out.

Some of the renowned institutes are Central Mining Research Station, Central Fuel Research Institute and Indian School of Mines.

How To Reach Dhanbad

Dhanbad is easily accessible by air, rail and roadways. Important cities like Kolkata and Patna are connected by roadways and railways. Local transports like taxis, scooters and cycle rickshaws are readily available for travelling within the city.

Dhanbad district is marked by dryness though winters are pleasant. October to March is the best time to visit Dhanbad.

Dhanbad is Famous for

How to Reach Dhanbad