Kolkata - A Confluence Of Cultures 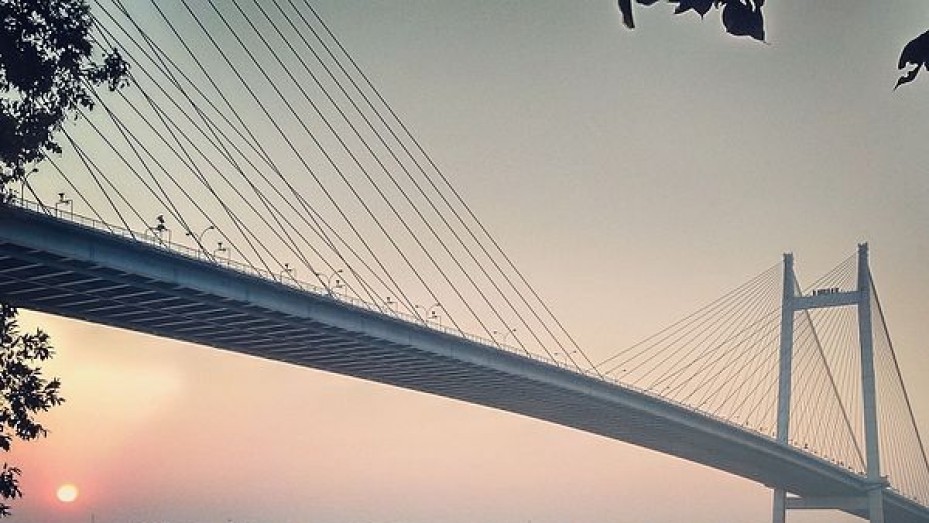 If India’s known as culturally strong and traditionally rooted, Kolkata, the capital of the state of West Bengal, has got to be the heart of the country. This city formerly known as Calcutta has been the cultural centre of India since the British Raj.

The People And Local Culture

The people of Kolkata have for decades been appreciative of literary and performing arts. This is evident from the way they celebrate festivals, like Durga Puja, Diwali and Kali Puja, just before Dussehra and the way they decorate their homes in the process.

The plays and skits performed by locals in Kolkata have gained acclaim on a global platform. Kolkata is also famous for its signature handcarts that ferry people around neighborhoods; they have attracted both appreciation for the labourer’s strength and flak from human rights groups. Other forms of transport within the city include the age-old yellow cabs and local buses which can get crowded. Rickshaws are another way of getting around. For the avid reader, a trip to College Street is a must. It’s a great place to get a bargain on some of the bestselling titles on the stands.

Tourist Places In And Around Kolkata

There are many tourist attractions in and around Kolkata like, Victoria Memorial, the Indian Museum, Eden Gardens, Science City and so on. There are many heritage buildings, like the GPO and Calcutta High Court, which draw a large number of tourists.

Things To Do In Kolkata

Bengalis are known for their scrumptious fish preparations coupled with rice and dal, a lentil-based curry. The city is strewn with restaurants and eateries serving local food at very affordable prices. If you visit Kolkata don’t miss out to venture out for the local food shops in the city. Bengali sweets are known around the country and one must definitely try to get their hands on sandesh, mishti dahi (sweet curd) and the very famous ras malai. If you’re feeling adventurous or need a change, a trip to China Town treats you to some delicious Indian spiced Chinese food. Don’t forget to the try the momos (dumplings) there.

Kolkata has been immortalised time and again in Hollywood and Bollywood movies as there are world famous attractions like the Howrah Bridge and the famous tram service that plies in the city. Kolkata is also known for having India’s first underground rail metro service. The local movies also owe a lot to the Academy of Fine Arts, Victoria Memorial and the Asiatic Society.

Kolkata tourism is boosted by the fact that it’s an education hub especially for the maritime fraternity. The country’s oldest Maritime Institute MERI has been in Kolkata from time immemorial and many seafarers of Indian origin have a soft spot for this city.

Kolkata has always been a fan of cricket and soccer with stadiums built all over the city. These stadiums serve as training grounds for these sports and for national-level matches. Kokata also features an IPL franchise called the Kolkata Knight Riders in the Indian Premier League.

Nightlife in the city of Kolkata is considered among the best in the country. Nightclubs have fairly priced entry charges. Cops and local law enforcement are fairly well spread across the city to ensure the safety of the people. Furthermore, the neighbourhoods are well connected even in the wee hours of the morning.

The city of Kolkata has something to offer for all kinds of travellers. Whether it’s a backpacker or a family, the city offers a perfect blend of local cuisine, art, contemporary lifestyle and nightlife. For business, the city is well versed in international trade and is well connected with the best in communication technology.

How To Reach Kolkata

Kolkata being the capital city of West Bengal, it is well connected with road, rail and air.

The weather of Kolkata is hot and humid.

Kolkata is Famous for

How to Reach Kolkata