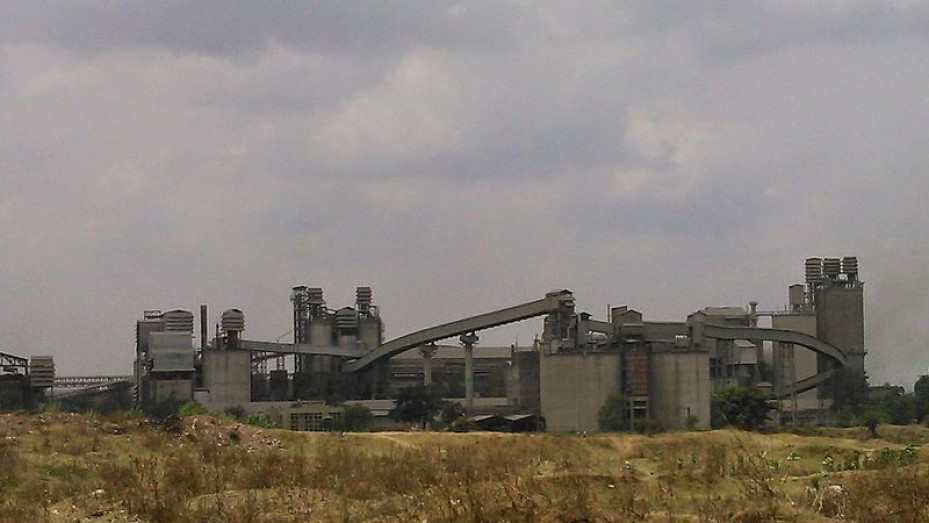 Dr. Bidhan Chandra Roy, the second Chief Minister of West Bengal envisaged a steel city, a giant industrial town to compete with the neighbouring states which lead to the creation and development of Durgapur. Over the years, Durgapur has graduated from a steel manufacturing hub to a developed township to a popular tourist destination.

Situated in the middle of the state of West Bengal, Durgapur tourism is fuelled by a perfect blend of business and leisure travels and promises to be every bit as exciting as other destinations in the state.

Tourist Places In And Around Durgapur

Though Durgapur is mainly an industrial city, there are many places which attract tourists here. Durgapur is blessed with beautiful parks and gardens. Mohan Kumaramangalam Park and Nehru Park in Burnpur are some of them. Bishnupur, Jaydev Kenduliv and Rahreswar Shib Mandir are some of the pilgrimage destinations of this place.

Mall culture has hit Durgapur just like other small towns in West Bengal. Dreamplex was the first ever mall in Durgapur followed by many others. Most of the malls feature eminent brands and a multiplex or two. Latest Hollywood and Bollywood movies are screened here.

Mohan Kumarmangalam Park used to be a general leisure spot but over the years, Durgapur Tourism Department has converted it into a mini amusement park with rides for kids and ample waterbodies for boating and other fun activities. The water bodies in Mohan Kumarmangalam Park are home to some of the most venomous species of snakes in the region.

Tourists visiting Durgapur can also drive down to Bakreshwar to experience the natural hot springs there and worship a very famous temple.

As an extension of the steel city, Durgapur nurtured a national engineering college which has lead to the settling down of a lot of students temporarily in this town. Students on the streets are a regular sight in the evenings. The restaurants and eateries in and around the town centre have learnt to cater to their tastes and needs.

The Love For Sport

Like the rest of West Bengal, Durgapur is a city that enjoys sports. Football and cricket stadiums like the Nehru Stadium, ASP Stadium and the Shahid Bhagat Singh Stadium are open to sportsmen and players who love sports and most of the student crowd actively use these facilities.

Durgapur is an ideal place to get in touch with nature. Small town life is what is seen amongst the people here. Tourists can also learn about the massive Indian steel industry. It is accessible from other towns and cities in the state and promises to be a quick, pleasant getaway from mundane city life.

How To Reach Durgapur

Durgapur is well connected by a good network of roadways and railways.

The best time to visit Durgapur is in the winters.

Durgapur is Famous for

How to Reach Durgapur