Howrah - Blend Of Heritage With Innovation 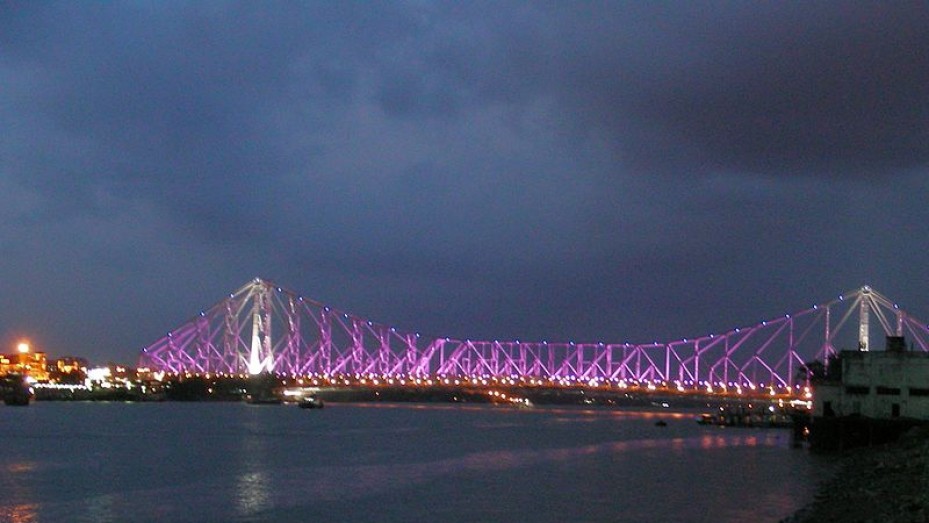 Much like the twin cities that have sprouted around most metropolitans in India, Howrah is Kolkata’s twin city in the Indian state of West Bengal. However, what makes Howrah different, despite being an industrial town is the sheer romance that’s in the city’s air and mood.

Howrah is connected to Kolkata by four bridges, namely Vivekananda, Vidyasagar, the most popular Howrah and Nivedita. A walk along any one of these bridges is amazing and the views one can catch of the river Ganga, the dhows and ships floating in it are breath taking. The better aspect lies in the fact that each of these bridges are unique in their own ways.

The Vidyasagar bridge or setu is a cable stayed bridge which offers grandeur and height whereas the Howrah Bridge with its complicated network design is a cantilever bridge.

Tourist Places In And Around Howrah

The Botanical Gardens or Acharya Jagadish Chandra Bose Indian Botanic Garden is one of the most captivating tourist spots of Howrah. Located in Shibpur, the garden sprawls over 109 hectares and nestles more than 12,000 species of plants. The Great Banyan Tree is believed to be the largest most spread out Banyan Tree in the world with its canopy covering various localities.

The Santragachi Jheel or lake is home to many migratory birds and is a photographer’s dream come true. Howrah Bridge with its mesmerising architecture is another captivating sight. It connects Howrah and Kolkata and runs over river Hoogly. Vidyasagar Setu or the second Hoogly Bridge also links these two cities. Avani Riverside Mall is situated by the river Hoogly and is the hub of entertainment for residents of Howrah.

Durga Puja is the best time to be in and around Howrah. The pomp with which this festival is celebrated is worth a mention. Durga Puja coupled with Dussera and Kali Puja followed by Diwali are some of the most famous festivals in the region.

Bengali sweets are prepared in abundance during this time and are famous across the country. Sandesh and Ras Malai are some of them which are available across the city. The

Ramrajatala Temple is worshipped during the Hindu festival of Ram Navami. Other than being naturally beautiful and owing to the shopping centre and industrial town, Howrah has also developed into an educational hub. Students from across the state come to Howrah for their higher and university level studies which has also lead to a large student population here.

The Ramakrishna Mission Vidyamandira and the Bengal Engineering and Science University are two of the many universities here. Apart from these Don Bosco High School is one of the best in the country. Howrah has something for everybody. Whatever might be the age group, a day trip around the town will help to know many facts about the city.

Howrah tourism has received a great boost from travellers visiting Kolkata. It is also a good place from where one can start discovering other destinations in West Bengal.

The best time to visit Howrah is during the winters.

How To Reach Howrah

Howrah is well connected by roadways and rail routes to other parts of West Bengal. Trains from Howrah also connects other states of India.

Howrah is Famous for

How to Reach Howrah