Kalna - The Land Of Temples And Historical Monuments 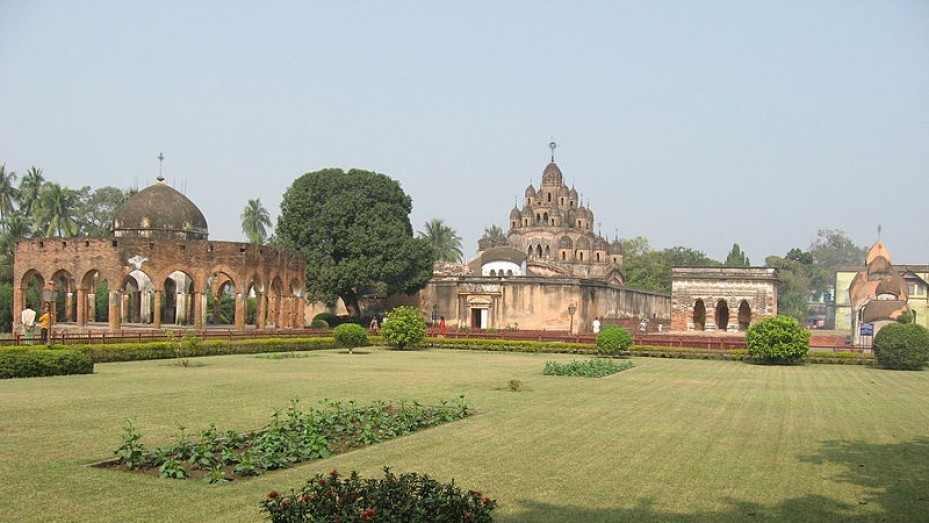 Kalna, also known as Ambika Kalna, is a town in West Bengal dedicated to Goddess Kali, also known as Maa Ambika or Mother Ambika. It is a place of religious importance to Hindus and particularly Bengalis and boasts of some very significant and important historical monuments. To top that list is the palace called the Rajbari and the famous 108 Shiva Temples.

Kalna has always been agriculturally strong and one can get a glimpse of various grains, potato and jute plantations on the way there. The local population is a mix of Hindus and Muslims and they live in perfect harmony. Cottage industries manufacturing a plethora of essentials also flourish here.

Kalna, dubbed the Temple City was also the base for the Saint Bhaba Pagla for whom a special prayer session is conducted on the last Saturday before the Bengali New Year. The famous 108 temples are constructed in two concentric circles, one containing 74 temples and the other 34. The temple artwork is worth admiration.

Saraswati Puja, Kali Puja and Durga Puja are three of the major religious events, which one shouldn’t miss at Kalna. Also, during Mahishmardini Puja, which lasts for 4 days, a carnival like atmosphere is created in Kalna with several stalls, rides and events.

How To Reach Kalna

For the religious traveller, Kalna has a lot more to offer. The best way to see this temple town is on foot.

The best time to visit Kalna is in the winters.

Kalna is Famous for

How to Reach Kalna