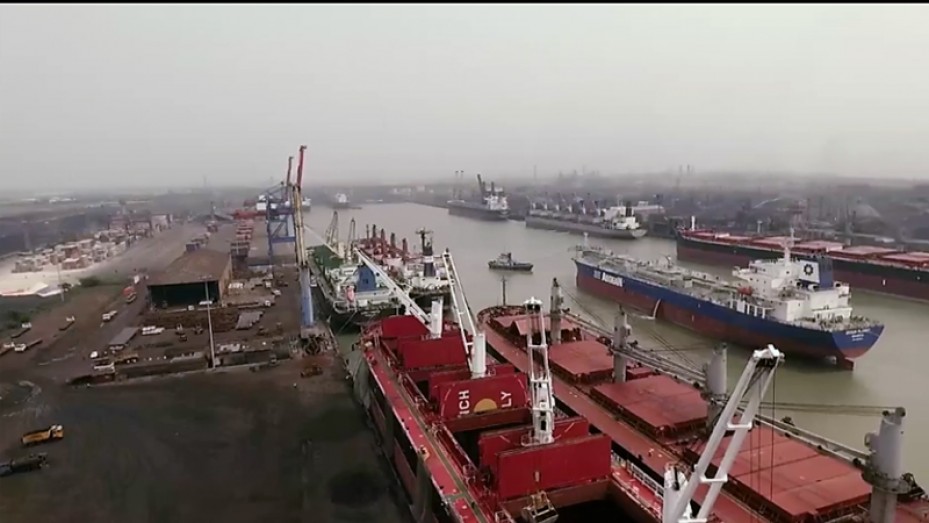 For ages, Haldia has been used as a viable seaport for Kolkata, the capital city of West Bengal. Kolkata’s waters being too shallow for large ships, owing to silting, forced the state government to develop Haldia. In the process, Haldia has developed into a prosperous industrial town and has attracted several thousand tourists on a yearly basis, both from the business and leisure sects of travellers.

Tourist Places In And Around Haldia

There are many interesting places to be visited in Haldia such as Brajanathchak, Brajalalchak, Casurina Coatline, Gopaljew Temple and more.

The Culture In Haldia

Modernization and the mall culture here, make for a perfect weekend getaway. Perhaps the most popular mall in India, City Center Mall is located in the middle of the residential area of this small town. Most of the residential quarters have been built for employees of Public Sector companies and the locals make for a much-diversified mix comprising of professionals at various levels and their families.

Colonized life in Haldia has opened up prominent hotels and restaurants and they serve brilliantly prepared Bengali food, particularly seafood. Casurina Coastline with beautiful plantations against the horizon is a very vibrant picnic spot and many locals flock there on the weekends.

Haldia is a perfect getaway from the bustling city of Kolkata, especially given the proximity. Given the general Bengali sports addiction, the TATA football stadium sees youngsters frequently visiting the place and trying their hand at games. Haldia will soon be host to a state of the art special economic zone. One cannot miss the Brajanathchak and Brajalalchak localities, which are the oldest and represent Haldia in its true sense.

The climate in Haldia is divided in three main seasons – summer, winter and the monsoons.

How To Reach Haldia

Haldia can be reached by the travellers easily by air, rail and even by the roadways.

Haldia is Famous for

How to Reach Haldia