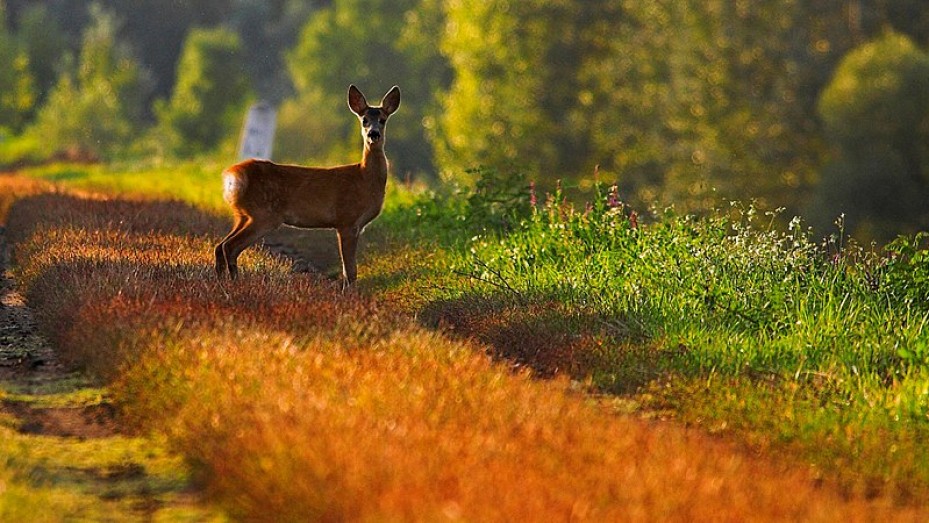 Bishnupur is called the cultural and religious capital of Manipur. The land where Lord Vishnu resides, the land which is beautifully dotted with dome-shaped terracotta temples and the home of the famed dancing deer, sangai—Bishnupur is heavenly. Located 27 kilometres from Imphal, the capital of Manipur, Bishnupur, was previously known as Lumlangdong. It is also the district headquarters of Bishnupur district which is bounded by Senapati and West Imphal districts in the north, Churachandpur district in the west, Chandel in the south-east and Thoubal district on the east. The Thangjarok river flows through the town of Bishnupur. Bishnupur is also known as Bishenpur.

Wildlife And Much More – Tourist Places In And Around Bishnupur

Bishnupur is home to the dancing deer—sangai. It is the only place where this rare breed of deer can be found in the world today. The sangai lives in the southern parts of the Loktak Lake. The Loktak lake is the largest freshwater lake in eastern India. The sangai today lives in the protected area of the Keibul Lamjao National Park, also in Bishnupur district.

The floating marshes on the lake, locally called phumdi, makes the lake look green in colour. It is also the reason why most of the vegetation around the area is submerged in water. The villages around the Loktak Lake live a tough life beside these floating vegetation.

People And Culture Of Bishnupur

Most of the people residing in Bishnupur are Meities, the most prominent ethnic group of Manipur. They follow Hinduism and are Vaishnavites. There are several other tribes and communities living in Bishnupur, such as the Meitei Pangals (the Manipuri Muslims), Naga, Kabui, Gangte, Kom, etc. Agriculture is the main source of livelihood of the people of Bishnupur. They also celebrate several festivals round the year, the most popular being Lai Haroba festival.

The Cheiraoba festival, which is celebrated across Manipur, takes place in the month of April. During this time, all the houses are well-lighted and it marks happiness in the family. Incidentally, the Cheiraoba festival also coincides with the Meitei New Year, thus, increasing the importance of the festival.

There is a lot of history of how Bishnupur became the temple town of Manipur and the tale is quite interesting. King Kyama who ruled over the area in 1467 AD had good relations with the Pongs. With the help of the Pongs, King Kyama successfully attacked Kyang, a Shan kingdom. The battle was won by the two kings and in appreciation to the recent success, King Pong gifted an idol of Lord Vishnu to King Kyama. Ever since the idol has been kept in Lumlangdong and subsequently the town came to be known as Bishnupur, the place where Vishnu resides. It was during this time the Vishnu worship became popular in the state.

The ideal time to visit Bishnupur is between October to February owing to reasons favourable for a traveller.

How To Reach Bishnupur

Bishnupur is accessible by all modes of transport, by road, rail and air.

Bishnupur is Famous for

How to Reach Bishnupur