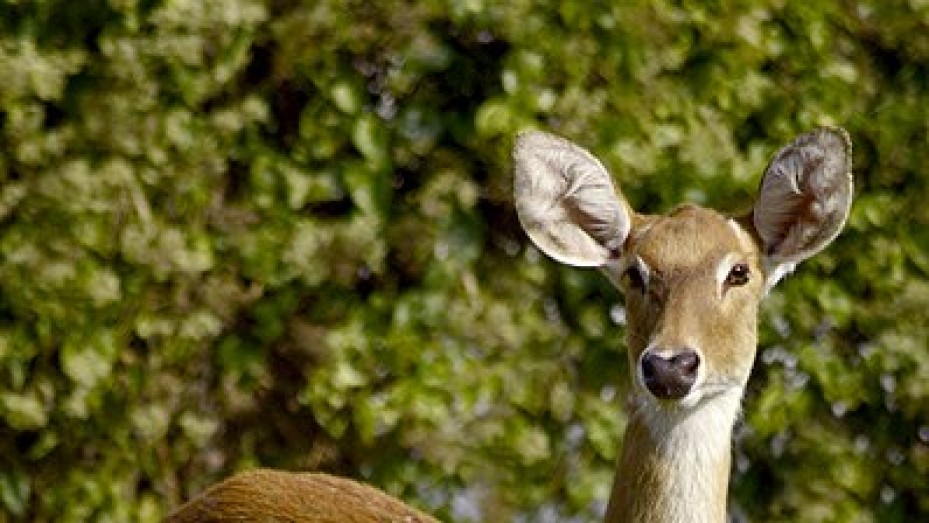 The biggest attraction of the lake is the endangered Eld’s deer or the brow-antlered Deer, locally known as sangai. It is the dancing deer which makes Bishnupur and Manipur famous. Keibul Lamjao was declared a national park in 1977 mainly to protect the sangai, whereas, earlier it was declared a sanctuary.

Keibul Lamjao National Park floats because of a unique ecosystem. Most of the vegetation in the park is in the form of the floating marshes called phumdi. Tourists can directly travel from Imphal (53 km away) to visit the park. The best time to visit it is between October and February.