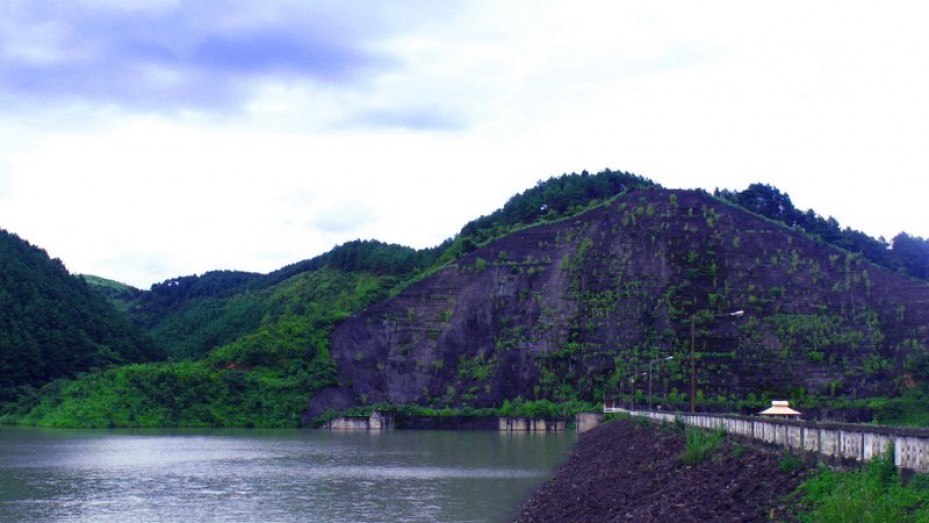 Imphal, the capital of Manipur is a tucked-away small town in Northeast India. Imphal came to prominence during the Second World War when the Japanese entered India and waged war over the area.

The Battle of Imphal and the Battle of Kohima are significantly mentioned in the history of the Second World War as this was the first time the fierce Japanese troop was defeated in Asian soil. Many thought that the war would badly affect Imphal, but surprisingly the city rose up with new vigour and rebuilt itself from scratch.

Tourist Places In And Around Imphal

There are several places to visit in Imphal. One of the most visited spots in Imphal is the Kangla Palace, which was under the control of the Assam Rifles till 2004. Later the prime minister of India, Dr. Manmohan Singh, formally handed over the land to the state government. ‘Kangla’ is a Meitei word meaning ‘dry land' which lies on the banks of the Imphal river.

The Polo Ground is also among the must-visit places in Imphal as it is the oldest existing Polo Ground in the world. For those interested in Manipuri artefacts and history, the Manipur State Museum is the storehouse of information on the state. There are several places to visit in the outskirts of Imphal, such as the Keibul Lamjao National Park, Moirang, Andro, Sekta, etc.

Before gaining prominence during the Second World War, Imphal served as the capital of the Emperor of Manipur since 1826. But it should be mentioned that much before the war, during the Anglo-Manipuri war in 1891, Imphal came to the notice of the British.

The British defeated the local king and till the time of Indian Independence in 1947, was under the rule of the English. Once the British started settling in Imphal, they started valuing the strategic location of the city and were adequately treated with importance throughout the British rule.

When the Japanese attacked Imphal, it was only because the British had equipped the city for war operations that the British Indian Army could defeat the fiery troop.

The name Imphal is derived from the Yumphal meaning ‘land of many villages’. The unending horizons seem to mix the hills to the plains giving a mystifying effect. This is how beautiful Imphal looks on any bright day.

Imphal is surrounded by lush green hills that guard the city as a fort. There are several rivers criss-crossing the hills surrounding the capital city, such as Imphal, Sekmai, Iril, Thoubal and Khuga. The jackfruit trees and the pine trees dot the city enhancing its beauty manifold. It is for its sylvan beauty that Imphal is so renowned.

Imphal is filled with ancient relics, temples and monuments, attracting tourists and historians alike. The war monuments are a major tourist attraction of Imphal.

The hill tribes of Kabuis, Tangkhuls and Paite are also settled here. Due to large scale migration from other parts of the country, Imphal has a sizeable Marwari, Punjabi, Bihari and Bengali population, though their numbers are fast dwindling.

Meiteilon or Manipuri is the primary language of the place while English, Hindi, Tibetan and Burmese are also spoken.

How To Reach Imphal

Though Imphal does not possess a railway station of its own, it has an airport which is 8 km south to the city. Dimapur in Nagaland is the nearest railway station. Roadways also have proper network throughout Imphal.

Summer is the best time to explore the beauty of Imphal. Winters are chilly but adventurous.

Imphal is Famous for

How to Reach Imphal