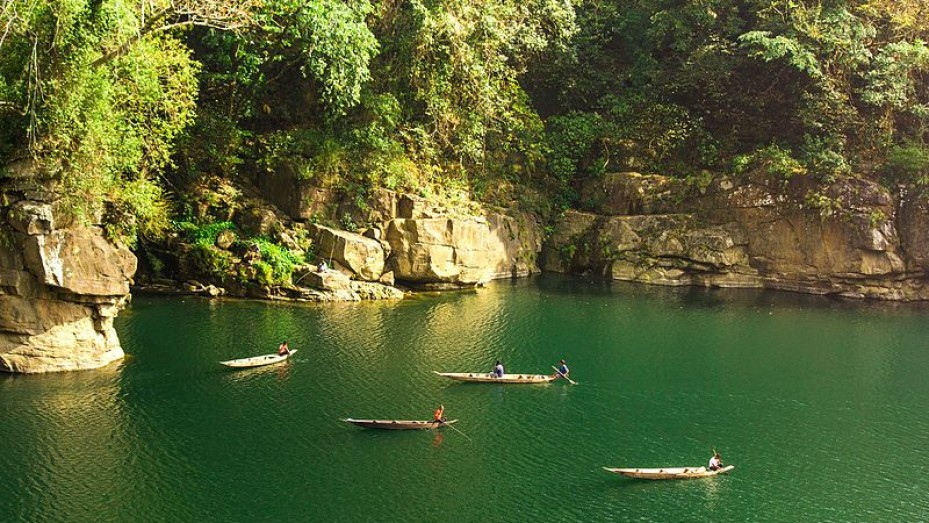 Pristine beauty rests on the hills and valleys of Jaintia Hills. If there are undulating hills in abundance, there is not any dearth of winding rivers all along the way. Jaintia Hills tourism is, however, not only about natural beauty, but it is a rich history and is a close connection to the present-day Bangladesh.

The Jaintia King who resided in the capital of the kingdom in Jaintiapur (now in Bangladesh) made Nartiang, a small village in these hills, as his summer capital. As a result, thoroughfare increased, and cultural exchange was strong.

How To Reach Jaintia Hills

Jowai is about 65 km from Shillong, the capital of Shillong. It takes about 2 hours to travel between the two towns. Roadways serve as the main means of transportation for Jaintia Hills. Tourists can make Jowai their base camp while visiting the various tourist attractions in Jaintia Hills.

Jaintia Hills is Famous for

How to Reach Jaintia Hills