Shillong – Scotland Of The East 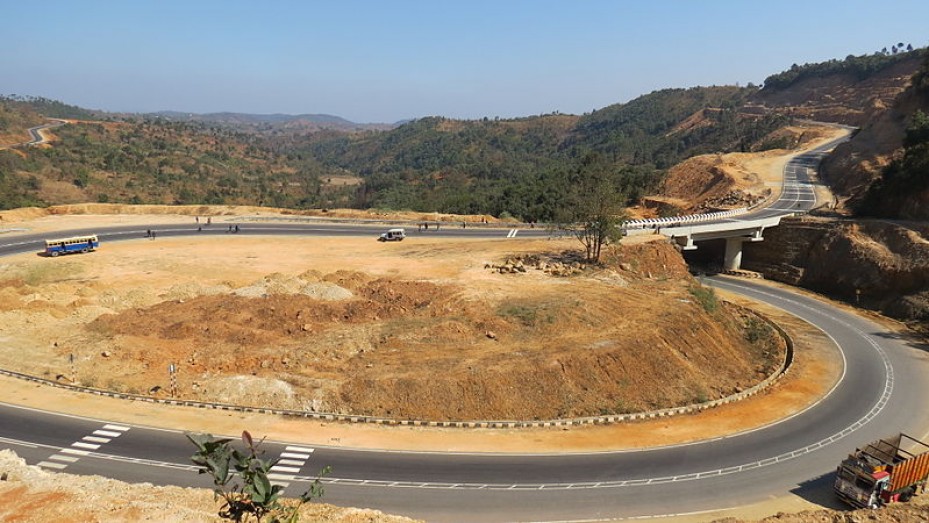 Shillong, the Scotland of the East, is undoubtedly one of the most famous tourist destinations in the northeastern region. Lush-green fields, picturesque landscapes, clouds resting on high mountains, sweet smelling flowers, a place out of books, amicable people and a tinge of colonial hospitality and influence - that is what Shillong is all about. If there is greenery all around, there is a bustling city life in the heart of the town making Shillong tourism vibrant.

Tourist Places In And Around Shillong

Nature has abundantly blessed Shillong with many waterfalls, a mesmerising peak (the second highest in the region) and several other interesting hideouts. Shillong tourism is quite incomplete without a visit to the Shillong Peak, Elephant Falls, Sweet Falls, Lady Hydari Park, Wards’ Lake and Police Bazaar. The Don Bosco Centre for Indigenous Cultures is an interesting museum that should not be missed by any.

Khasis - The Local Tribe In Shillong

Meghalaya is a tribal state with Khasis, Jaintais and Garos being the three major tribes of the state. Shillong, which falls in the Khasis Hills, is mainly populated by the Khasis, one of the oldest tribes in Northeast India. The Khasis belong to the Austro-Asiatic family and follow a matrilineal family system (one of the rarest practices found in India). The Khasis are one special tribe who rejoice at the birth of a girl as they believe that the girl child carries the bloodline forward.

The Khasis follow a unique family tradition where the groom settles in the bride’s house. The maternal uncle plays a major decision-making role in the household especially in matters concerning marriages and ancestral property.

The English Influence That Binds Shillong

Shillong was the capital of the erstwhile undivided Assam. It became a favourable hill station as well as an administrative headquarters for the northeast mainly due to its pleasant climate and close proximity to East Bengal (now Bangladesh). The British did much for the small town of Shillong which previously consisted of mainly three villages. With Shillong becoming an important administrative centre for the British, several missionaries started coming into the hill station.

The Welsh Mission, which had first stepped foot in Cherrapunji, too, had a significant contribution to the development of the city. Subsequently, several other missionaries like the Irish missionaries too came here. Schools like St. Edmunds, St. Anthony’s, Loreto Convent and St. Mary’s are all evidences of the missionary influence. While missionaries did a lot for the city, the British administration was not far behind. They started a government school known as Pine Mount School, which became one of the most prestigious schools of the region.

Bengalis, primarily from the Sylhet district, have significantly contributed to the development of the city. The British had brought the Bengali as administrative workers and provided them with all basic amenities required to settle in the area. The Bengalis, who came to be known as the Babus, also contributed to the development of the place. Many luminous schools were established due to their initiatives and were meant for the middle class Bengalis. Jail Road Boys’ School and Lady Keane School were two such schools.

The best time to visit Shillong is right after the winters and the monsoons, that is, the months between March-April and September-October.

How To Reach Shillong

Shillong is well connected to the rest of the country by the National Highway 40. The NH 40 connects Shillong to Guwahati. Shillong has an airport at Umroi (30 kilometres from the main city) which is currently non-operational since January 2013.

Shillong is Famous for

How to Reach Shillong