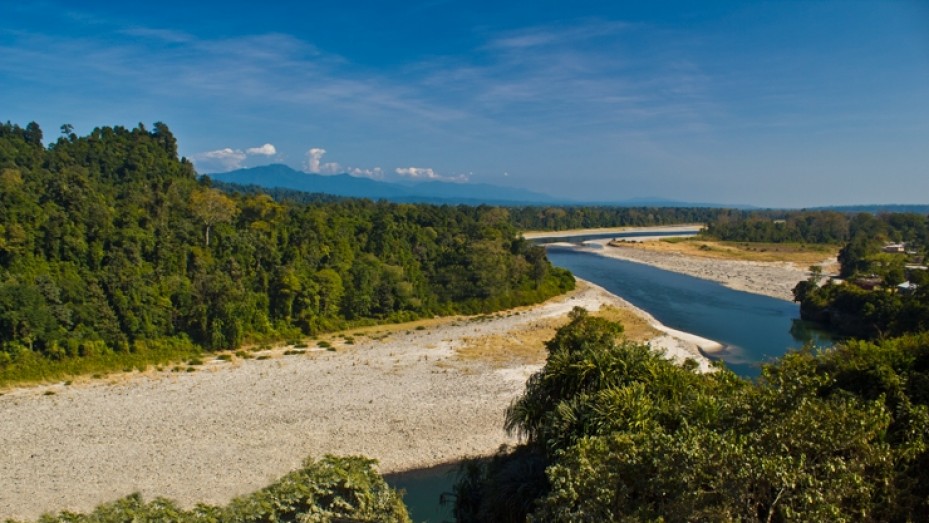 Bomdila, a small town located at the height of 8000 ft above the sea level is one of the must visit places in Arunachal Pradesh. Nestled amidst the scenic surroundings, comprising of the towering Eastern Himalayan ranges, Bomdila is a serene town for the visitors to enjoy at.

In addition to its natural beauty and apple orchards, Bomdila is also known for Buddhist monasteries. Also, this town gets the attention of adventure lovers as it has a lot of trekking trails.

History states that Bomdila belonged to the kingdom of Tibet during the medieval times. In addition, it is said that local tribal rulers and rulers of Bhutan were also involved in ruling this town, time and again.

During the British Rule in 1873, this area had been stated as being off-limits. The area around Bomdila was invaded by China in 1962, but later the troops retreated. This part of Arunachal Pradesh has been a controversial subject between India and China ever since 1947.

Tourist Places In And Around Bomdila

As a tourist spot, Bomdila has become quite prominent. Being the headquarters of the West Kameng District of Arunachal Pradesh, this beautiful town is the best place to visit if the traveller is looking to witness the wholesome beauty of nature.

From Bomdila, the tourists can look at the alluring Himalayan terrain, along with its snow-clad peaks. Additionally, this town has a few Buddhist monasteries or gompas for the travellers to explore. The visitors can also savour the local Tibetan delicacies such as momos and thoopa at Bomdila. After having a look around the beautiful town of Bomdila, the tourists can also shop for souvenirs here.

Bomdila is renowned for traditional handicrafts, which can be purchased at the main craft centre and also other shops at the town. Tourists can choose from a wide variety of woolen carpets and traditional masks. The craft center and the three Buddhist Monasteries known as the Lower Gompa, the Middle Gompa and the Upper Gompa are some of the must-visit places at Bomdila.

To the north of Bomdila is another amazing little town called Tawang, which can be visited by the tourists when they at Bomdila as it offers a magnificent view of mountainous terrains. Tawang is located at the height of over 3,4000 m above the sea level and also has a mid-seventeenth century Buddhist Monastery which is said to be about 400 years old.

In addition, Bomdila also houses the Sessa Orchid Sanctuary, the Eaglenest Wildlife Sanctuary and Kameng Elephant Reserve which lets the visitors enjoy the beauty of nature.

Bomdila has an Alpine climate with short summers and long winters. Just like the rest of the state of Arunachal Pradesh, the climate at Bomdila is divided into summer, winter and monsoon.

How To Reach Bomdila

Bomdila is about 180 km by road, from Tezpur and 160 km from Tawang. If you are not opting to travel by car, then there are also bus services that help you reach Bomdila. As Bomdila is well-connected to other major destinations, it can be reached easily.

Bomdila is Famous for

How to Reach Bomdila