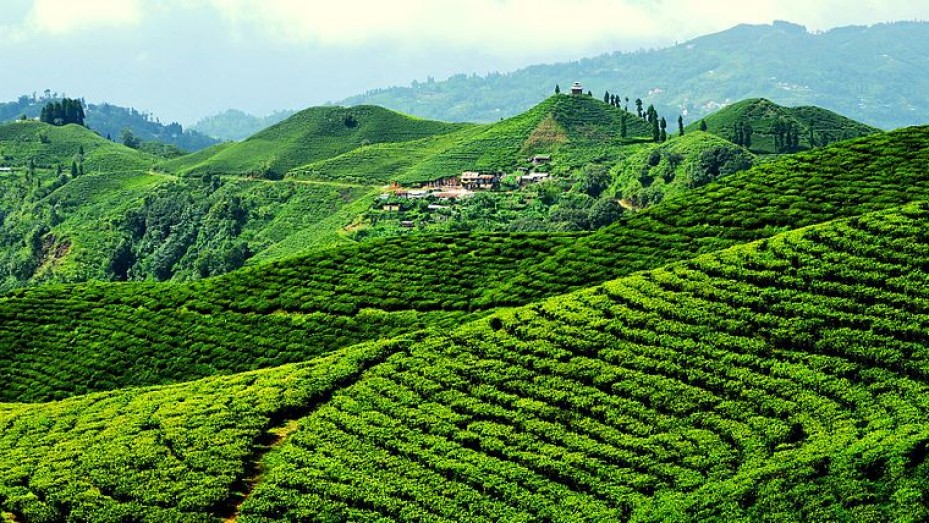 Jorhat is one of the important cities of Assam and its strategic location in the northern part of the state makes it a gateway to Upper Assam and the state of Nagaland. The word Jorhat is derived from words – ‘jor’ meaning two and ‘hat’ meaning market. In the 18th century, two weekly markets were the highlight of this area – the Chowkihat and Macharhat that were located on either side of the Bhagdoi River.

Jorhat also holds the prestigious distinction of being the last capital of the Ahom kings. Thus, there are many historical relics in the city that connect to the rich Ahom rule days.

Jorhat is known for its tea gardens. In fact, there are as many as 135 tea gardens in and around Jorhat. Not only does it make the city one of the largest producers of tea but tea plantations have been part and parcel of the history of Jorhat. Jorhat tourism is incomplete without a visit to a few of the tea gardens such as the Cinnamora Tea Estate.

Tocklai Tea Research Centre, the oldest research institute for tea in the world only magnifies the beauty of Jorhat.

Tourist Places In And Around Jorhat

Without mentioning the numerous maidams (graveyards) that serve as important tourist places, Jorhat tourism is incomplete. A visit to Raja Maidam and Lachit Borphukan's Maidam further reiterate Jorhat’s cultural superiority. Pukhuris or tanks further add to the beauty of the city. There are several pukhuris around the city that should be visited such as the Kunwari Pukhuri, Baduli Pukhuri, etc.

Jorhat is also known for its rich culture. This small city has preserved the Ahom culture in the form of music and literature. Not only has it preserved the richness of the Ahom rule but has magnificently mixed modernity with it. If it was the last capital of the Ahoms, the city was also the hub of anti-British struggle of Assam.

Over the years, Jorhat has proved its cultural dominance by producing some of the finest musicians, writers and historians. Birendra Kumar Bhattacharya, the first Assamese writer to be awarded the Jnanpith Award (the highest literary award in India) was from Jorhat. Krishna Kanta Handique, another distinct name in education was also from this place.

How To Reach Jorhat

Jorhat is well connected to other parts of Assam and the country through the National Highways, a fully-functional airport and a railway station.

Semi-monsoon type weather prevails in Jorhat with increased humidity in the summers and substantial rains during the monsoons.

Jorhat is Famous for

How to Reach Jorhat