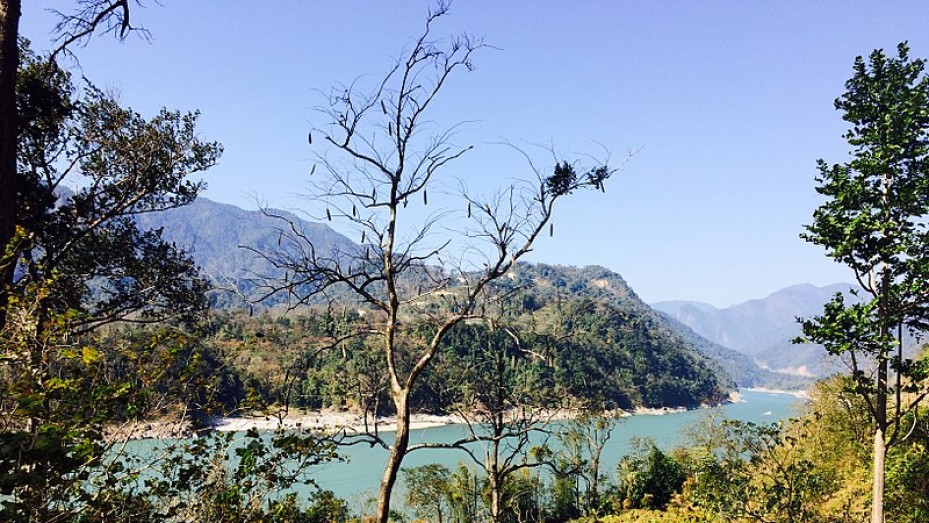 Pasighat, also referred to as the gateway to Arunachal Pradesh, is the oldest town in the state. Founded in 1911 by the Britishers, Pasighat serves as the headquarters of the East Siang district. Located at an altitude of 153 m above sea level, Pasighat rests on the banks of the river Siang.

Agriculture is the major occupation of the locals here. Apart from rice which is the major food crop cultivated here, there are also many tea gardens close to the place. Tourism is also a major source of income of Pasighat along with agriculture and horticulture.

Tourist Places In And Around Pasighat

Pasighat is popular for its adventure sports and the scenic locations the place has to offer. Waterfalls, hanging bridges and mountain cliffs make the place inviting and relaxing at the same time. Some of the tourist spots of the place include the Daying Ering Sanctuary, Kekar Monying, Komsing and Pangin.

Bound By A Rich Culture

The place is inhabited by the Adi tribes. It is also believed that the convention of the Adi language had also begun at Pasighat. The natives of Pasighat follow their rich culture and tradition. The festivals here are celebrated with great fervour. The most celebrated festivals here are Mopin and Solung.

Mopin is a festival celebrated to keep evil spirits away. The locals pray to a deity of wealth and wisdom to keep all the negativities out of their lives and give them prosperity. This is usually celebrated just before the season of sowing paddy, in the month of April. Solung is also a popular festival that is celebrated for five days in the month of August.

How To Reach Pasighat

Pasighat is well connected to the nearby cities in Arunachal Pradesh as well as to some places in Assam.

Pasighat experiences a tropical climate with mild winters. It is even known for receiving the highest rainfall in a year.

Pasighat is Famous for

How to Reach Pasighat