Mon - Land Of The Konyaks Or The Tattooed Warriors 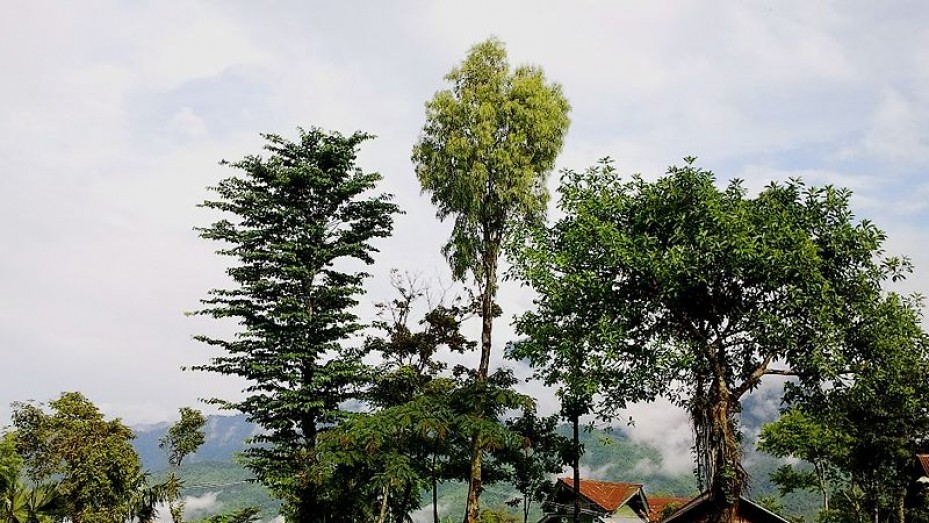 An adventure trip for many, an experience of a lifetime for several others and an anthropological hotspot for enthusiasts, Mon has something stored for everyone. You could be looking for a place that is truly tucked away from the cacophony of city life, bringing peace and tranquillity in a single visit. Mon is of the eleven districts of the north-eastern state of Nagaland. The district shares its boundaries with Assam in the north, Myanmar in the south and the Mokokchung and Tuensang in the west.

Culture & People – For A Discerning Traveller

Culturally a rich district, Mon is often considered as a cultural paradise for tourists. The Mon district is better known as the land of the Konyaks, the tattooed warrior tribe of Nagaland. The villages of the district still wear a traditional look with the men and women wearing heavy accessories, especially the oversized earrings. The Konyaks are divided into two groups, namely, the Thendu and the Thentho.

While the former group can be recognised by their tattooed faces and chins, the latter is identified with white faces. The Thendus reside in the lower regions of the district while the Thenthos are settled in the upper regions known as the Tobu area. The rulers of the Thendus are known as Anghs.

During the month of April, the Konyaks get into a celebratory mood with the Aoleang Monyu Festival. This week-long festival welcomes the harvest or the spring season. Plan a visit keeping in mind this festival is always a good option.

Mon is Famous for

How to Reach Mon