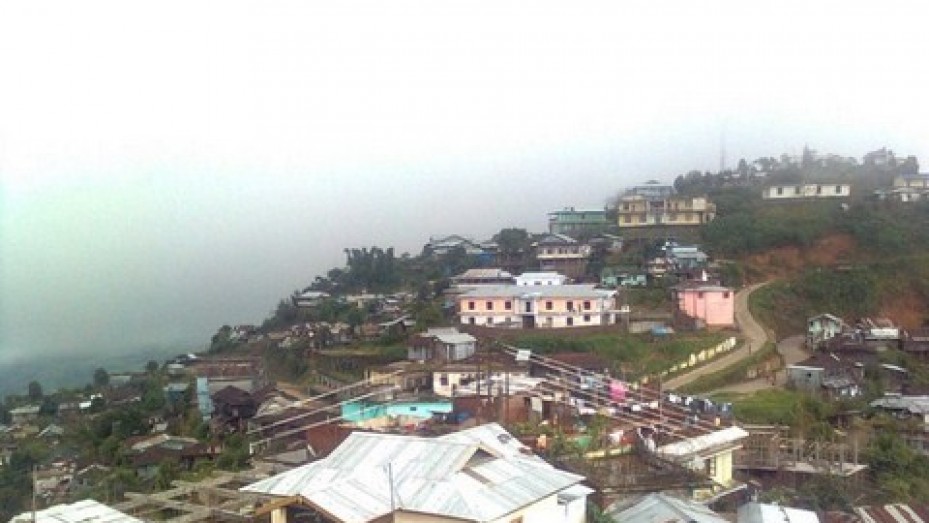 Longleng is the district headquarters of the newly created district of Nagaland, Longleng. Along with Kiphire, it is one of the newest districts of Nagaland. Longleng was declared a full-fledged district on 24th January, 2004 and was carved out of the Tuensang district. It is situated at an altitude of 1066 metres above sea level. You will need to issue an Inner Line Permit to enter Longleng.

The Phom Nagas inhibit Longleng. The Phom Nagas are exceptionally good with pottery, spinning and bamboo work. Traditionally, the Phom Nagas are into agriculture. The origins of the Phoms cannot be quite ascertained, but from oral tradition it can be deduced that this tribal group too emerged from stones, similar to the Ao Nagas. The Phom Nagas have mostly converted into Christianity and thus, are modernised to a large extent. However, during festivals they can still be found wearing vihe-ashak or nempong-ashak, which are shawls wrapped around the body.

The Monyu Festival that is celebrated to herald the summers is celebrated with much pomp and fanfare. It also bids farewell to the winters. It is a six-day affair held during the month of April, right after sowing. Monyu is one of the main festivals of the Phom Nagas.

Thrills For An Adventurous Traveller

Longleng is famous for its adventurous roads that are perfect for long drives on SUVs and two-wheeler cruisers. The Longleng to Changtongya road is regularly taken by adventure drivers to experience rough roads and to meet amiable people along the way. This road stretches for 32 kilometres.