Phek - Where Nature And Culture Come Together 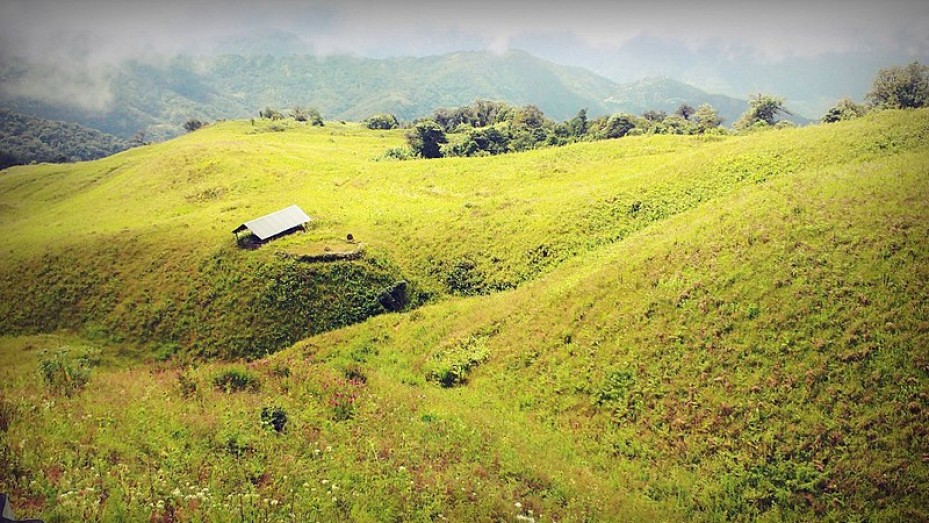 Nagaland is one of those unexplored parts of India that has so much stored within its hills, valleys and plains that a single visit would make you want to keep coming back again and again. Phek is among the closely guarded secrets of Nagaland where natural beauty and cultural enthusiasm all mingle to become one. The town of Phek, which falls under the district with the same name, is located in the south-eastern part of Nagaland.

The district shares its boundaries with Myanmar in the east, the state of Manipur in the south, Kohima district in the west and Zunheboto and Tuensang districts in the north. Previously, Phek was a part of the Kohima district and is located 145 kilometres from the city of Kohima. Phek means watchtower and is derived from the word "phekrekedze". The main inhabitants of Phek are the Chakhesangs and Pochurys while the spoken language here is the Tenyidie and Nagamese. Interestingly, Chakhesangs is not the name of one tribe but a combination of three sub-tribes - Chokri, Khezha and Sang.

The beautiful district is gracefully adorned by three main rivers - Tizu, Lanye, and Sedzu. Apart from them, another source of water and major tourist attractions are the lakes of Shilloi, Chida and Dzudu. Phek is also popular as some rare species of orchids are found in the valleys here. Known for its rich flora and fauna, Phek is also home to the renowned pheasant called Blyth’s tragopan. Some of the festivals celebrated in Phek are Khuthonye, Thurinye, Turhinye, Ngunye, Tukhanye and Sukhrunye.

Phek is Famous for

How to Reach Phek