Mokokchung - Glimpse Of The Ao Tribe At Their Best 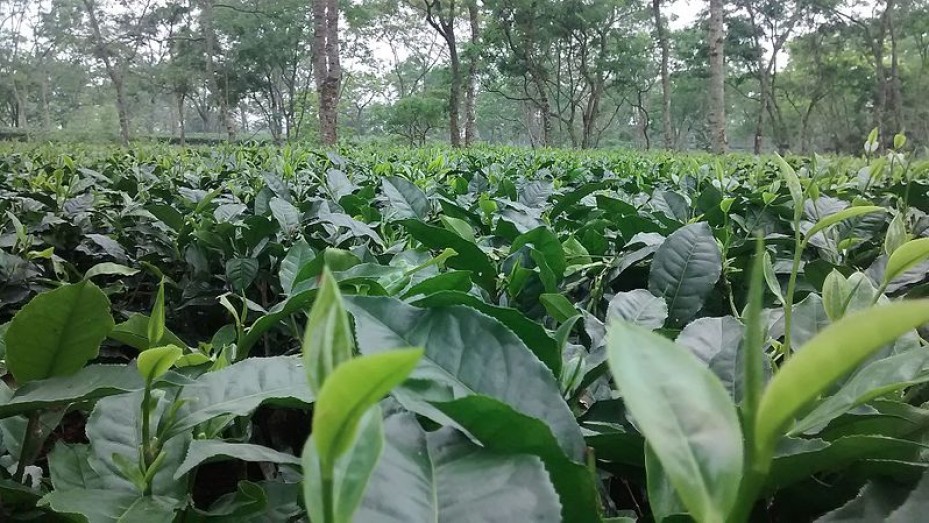 A visit to the pristine state of Nagaland is not complete without a visit to Mokokchung, an important district headquarters of the state. Primarily populated by the Ao tribe, Mokokchung is also the third largest urban centre of Nagaland after Dimapur and Kohima. Mokokchung is also considered to be the cultural and intellectual capital of the state. The town is located at an altitude of 1325 m above sea level. This Ao land is gifted by nature with gurgling streams and picturesque hills. Northern Assam is close to Mokokchung.

Mokokchung comes alive during Christmas, New Year and the Ao festival called Moatsu. It has become traditional, now, to herald the New Year every year with fun-filled activities that run past midnight with people happily participating in the festivity leading to the main town square.

Festivals Of Mokokchung - Add A Cultural Tone To Your Travel

The hub of the Moatsu Festival is at a village called Chuchuyimlang, an hour and a half drive from the main town. The Moatsu Festival, which takes place during the first week of May, is all about community bonding for the Ao tribal people. Gifts are exchanged, new alliances are formed, older ones renewed. The lush green village that sits right on top of a hill seems to be the perfect place for the festival.

Tsungrem Mong is another popular festival in Mokokchung. Christianity is the most-practiced religion of Mokokchung with over 95% having embraced Baptism. In fact, the Aos were the first in Nagaland to convert as early as the 19th century.

Mokokchung is Famous for

How to Reach Mokokchung