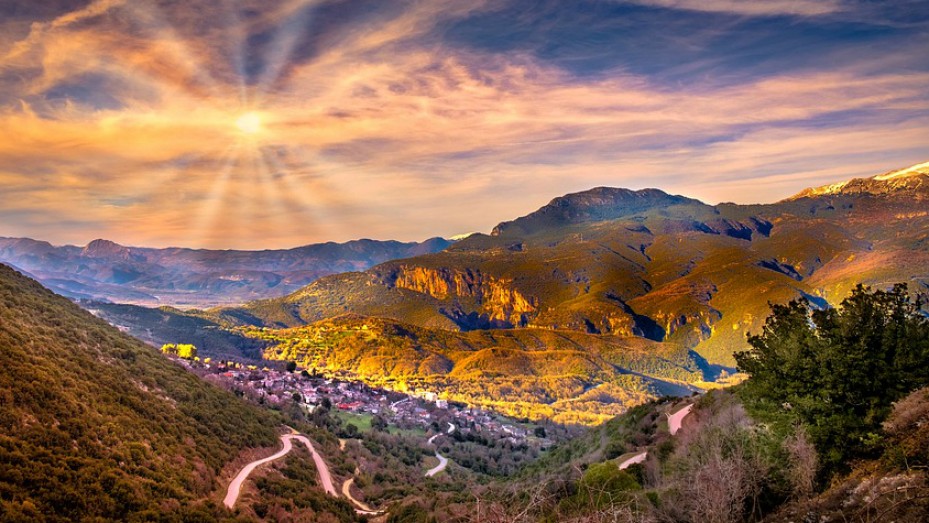 Mokokchung village is one of the old, traditional villages of the Aos when they migrated from the first Ao village of Ungma in the same district. The name Mokokchung can be broken down into two parts: Mokok and Chung. While Mokok means unwillingly, Chung means a group of people; thus, Mokokchung literally means a group of people unwillingly moving away from their original settlement. The important festivals of the Mokokchung village revolve around agriculture and nature, just like in the case of other tribes in Nagaland.

Moatsu Festival is celebrated in honour of the creator of the whole earth whose blessing is sought for better cultivation. The Tsungremong Festival is a celebration of the harvest season and is held in the first week of August. With conversion, Christianity has become the popular religion of the village. You can easily drive down to the Mokokchung village from the Mokokchung town.