Dimapur – The City By The Great River 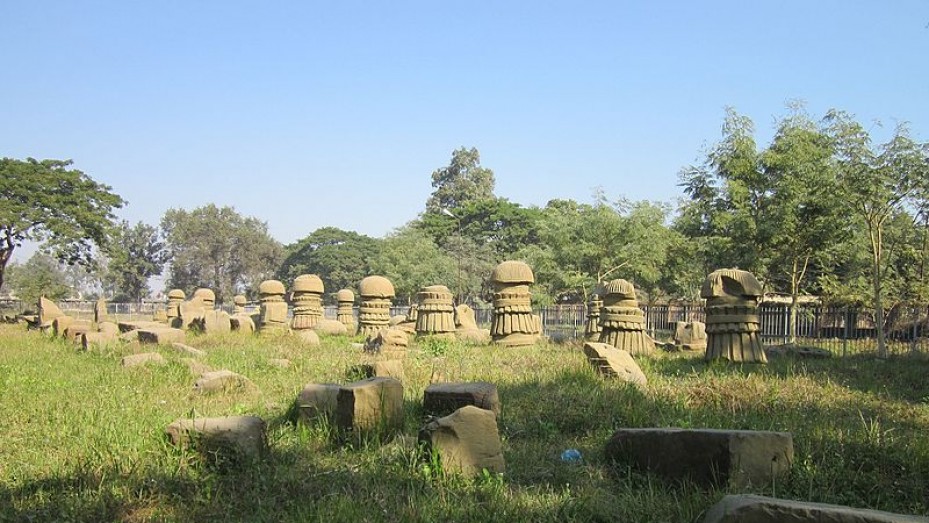 Considered to be among the fastest growing cities of the North East, Dimapur is also the gateway to Nagaland. Once a flourishing capital of a kingdom, today though not the state capital, its infrastructure and facilities are nothing less than that found in capital cities. The word Dimapur is derived from the Dimasa word, ‘Di’ meaning water, ‘ma’ signifying big or great and ‘pur’ meaning city. Thus, Dimapur means the city by the great river. The Dhansiri river flows past the city.

Having a rich historical background and being an important city of North East, Dimapur has several places of interest. Diezephe Craft Village is located 13 km from the main city and is supervised by the Nagaland Handloom and Handicrafts Development Corporation Limited.

The aim of the craft village is to promote the rich arts, handloom and handicrafts of the state. Rare craftsmanship, wood craft and bamboo craft can be seen in the craft village. The Rangapahar Reserve Forest is known for housing some rare and endangered birds and animals. It is also one of the main attractions of Dimapur.

Once the first headquarters of the Naga Hills District of Assam, Chumukedima is now being promoted as a tourist destination from where the whole of Dimapur along with parts of the Karbi-Anglong district can be seen. Chumukedima is located 14 km from the city. A holiday where you do not experience the buzz of the local people is never fulfilling.

Ruzaphema is an ideal recreational spot where the colourful bazaars put up a display of the local handicrafts. This is the place where tourists can easily inter-mingle with the locals. While visiting Dimapur, a visit to the Triple Falls in a must. As the name suggests, it is a three-tier waterfall which is ideal for trekkers and adventurers alike.

The city of Dimapur has a long history as it was the capital city of the ancient kingdom of the Dimasas, ruled by the Kachari. The capital was a well-guarded city evident from the archaeological remains that are still found scattered around Dimapur. The Dimasa Kingdom spread over the adjoining plains and fell into what is current day Upper Assam.

Evidences of the ancient city are found around some of the temples, banks, embankments, etc. These historical sites also prove that Hinduism was the practiced religion of the Dimasas. However, it has also been concluded that the Dimasas were non-Aryans and were ancient tribals ruling largely over this part.

In the modern history too, Dimapur has played a significant role as it was the centre of action between British India and imperial Japan during the Second World War. Kohima was attacked due to the reinforcement that the Japanese brought through Dimapur, one of the important battles of the Second World War. Many historians have thus called Dimapur the ‘Brick City’.

A Little Geography For The Traveller

As the lifeline to the state of Nagaland and consecutively to Manipur too, Dimapur is one of the nerve centres of north east India. The National Highway 39 connects Kohima, Imphal with the other parts of the country. The Moreh border with Myanmar also passes through Dimapur.

Art And Culture Aspects Of Interest To Tourists

Naga handloom is very famous and has found acceptance around the world. Dimapur still has one of the largest handloom weavers in the state and exports Naga shawls and other art work to the other parts of the country. To promote the rich art and culture of the place, the government has set up the North East Zone Cultural Centre. Here, a museum preserves the artefacts of Nagaland and the centre regularly organises cultural festivals.

While the rest of Nagaland falls under the Protected Area’s Act, Dimapur is the only city in the state which is out of the Act’s jurisdiction. Thus, it is not mandatory for the tourists travelling to Dimapur to obtain the Inner Line Permit. However, though tourists do not need the Inner Line Permit for the city, they have to obtain a Restricted Area Permit to go beyond the city.

Dimapur is Famous for

How to Reach Dimapur