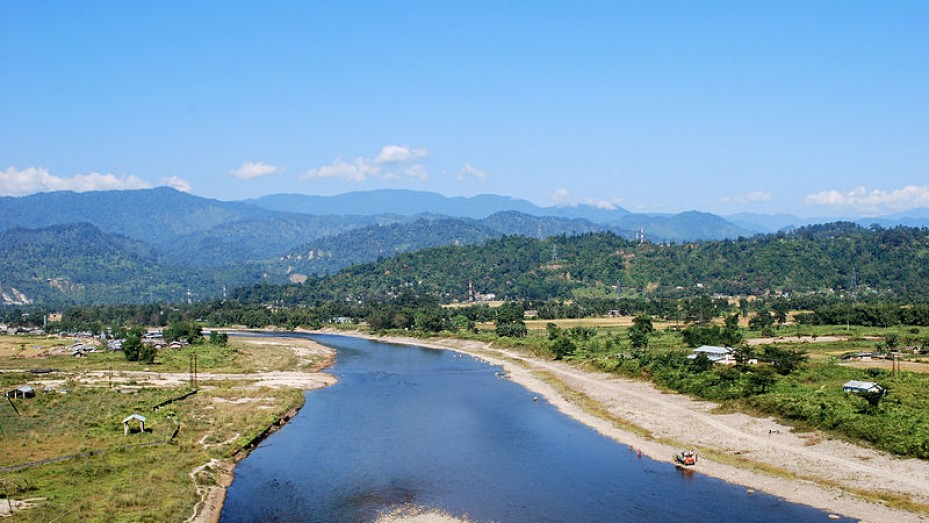 Itanagar, capital of Arunachal Pradesh is nestled at the foothills of the Himalayas. It comes under the administrative jurisdiction of Papumpare district and has remained the capital city since 20th April 1974. It is the capital of India's largest North Eastern state and is also the largest city of the state.

Itanagar is referred to as Mini India as people from every corner of the nation dwell here. It has been identified with Mayapur, the capital of Ramachandra. He was the king of Jitari Dynasty during the 14th-15th century.

Tourist Places In And Around Itanagar

Archaeological sites rule Itanagar. Adding to the historical importance are socio-cultural institutions. Tourists pay a visit to Ita Fort which is the centre of attraction. The city has derived its name from this fort. Other attractions like Bomdila, Parshuram Kund, Malinithan and Bhishmak Nagar can be accessed by bus or taxi.

Rajbhawan which is the official residence of the Governor is in Itanagar which also attracts tourists. Other tourist spots include Ganga Lake, Jawaharlal Nehru Museum and Craft Centre and Emporium. The museum has preserved various tribal collections that throw a light on the culture and heritage of Arunachal Pradesh.

Legendary Ganga Lake has a fascinating surrounding with vegetation and rock mass around it. Mesmerising displays at Craft Centre include wall painting, bamboo and cane items and traditional costumes. Zoological Park, Indira Gandhi Park and Polo Park are some of the parks which are dedicated for relaxation of the travellers as well as localites.

Buddha Vihar is a newly constructed Buddhist temple, sanctified by Dalai Lama. Gompa Buddhist Temple is also consecrated by Dalai Lama. Its yellow roofed shrine focuses on Tibetan architecture which enhances the picturesque beauty of Itanagar and its surrounding.

Trek enthusiasts prefer Itanagar as there are innumerable routes from this place to different corners of the state. Information catering to tourism can also be availed from states like West Bengal, Assam and Meghalaya apart from Arunachal Pradesh.

Maximum population of the city comprises of various tribes, Nyishi tribe being the most. They are also known as Nishis or Nishings. People here are dedicated to Buddhism. Inhabitants of Itanagar are lively and are in a festive mood throughout the year.

Nyokum is one of the important festivals of Nyishi tribes. Losar is celebrated by another group of tribe known as Monpas. It is the celebration of New Year. People offer prayers, hoist religious flags and read Buddhist scriptures. It continues for five days.

Reh is another crucial festival celebrated by Idu Mishimis which is marked by priest dance. Tamladu is celebrated by Digaru Mishimis. Other festivals include Khan, Sangken and Mopin. Itanagar also houses many renowned educational institutes of the state.

Itanagar can be visited throughout the year. Weather at the capital city is always lively and worthy to be relished. Visitors can come here at any time of the year.

How To Reach Itanagar

Itanagar being the capital of the state is well accessible by road and air. Harmuti in Assam is the nearest railway station.

Itanagar is Famous for

How to Reach Itanagar