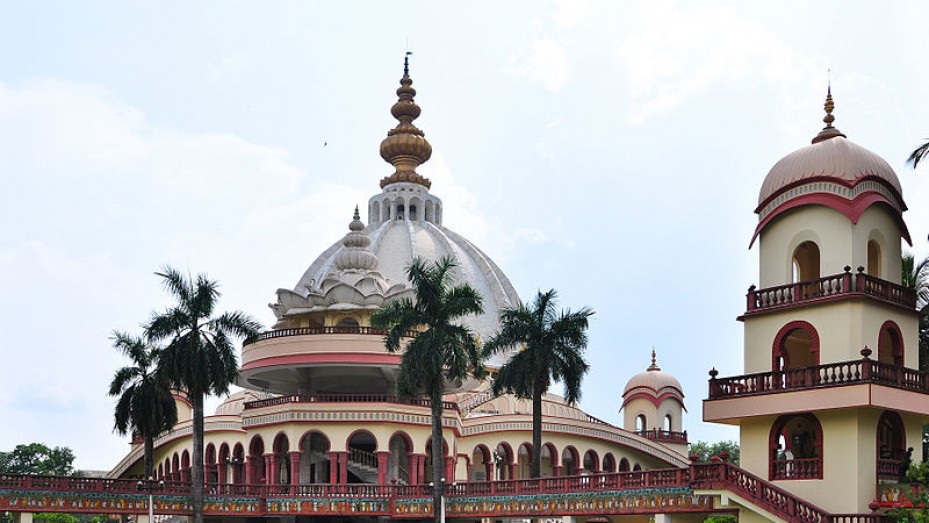 Mayapur has been dubbed the spiritual capital of the state and it is in every sense of the name worth its tag. The ISKCON Temple at Mayapur for years has attracted tourists from the world over. The International Society for Krishna Consciousness is a close knit group of spiritual enthusiasts.

They organize events, shows, aid efforts and participate actively in the city’s various festivals starting from Durga Puja and Diwali to Dussera and Kali Puja. Given the level of activity and the million pilgrims that visit every year, it is no surprise that ISCON chose Mayapur to be their headquarters.

Unity In Diversity – Tourist Places In And Around Mayapur

Mayapur is a town on the banks of the river Ganga where it meets the river Jalangi. It is widely known as the birthplace of Chaitanya Mahaprabhu, often considered an incarnation of Lord Krishna himself. An interesting yet now subsided conflict among Hindus and Muslims has been whether or not this town was at one point called Miyapur.

The historical centre of Mayapur still features a large Muslim population and how they coexist with the Hindus in a very Hindu-centric township is commendable! One must not forget to visit the Srila Prabhupada's Samadhi Mandir which is a memorial dedicated to the founder of ISKCON.

The food at Mayapur is worth a mention. It’s a vegetarian’s dream come true with the various local joints and restaurants serving delicious Bengali cuisine. Street culture is prevalent in Mayapur and shopping is enjoyable here as you get great deals!

Mayapur is just a two and a half hour drive from Kolkata and a great way to spend a day or two. It is close to other towns and cities in West Bengal as well, including Hooghly. It can also be accessed via ferry from Hular Ghat.

The ideal time to visit Mayapur is during the winter season when the weather is mild and pleasant.

Mayapur is Famous for

How to Reach Mayapur