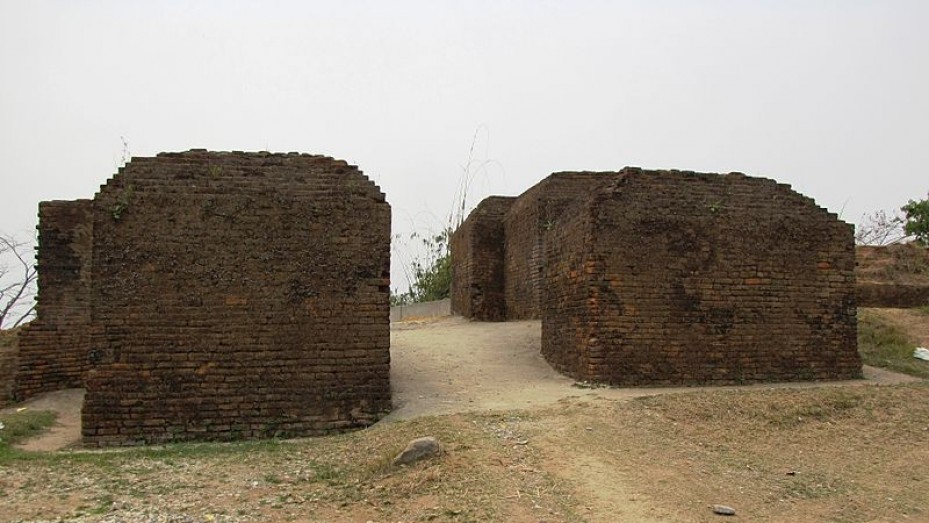 Itanagar is widely renowned for the archaeological sites present throughout the capital city. Ita Fort (the Fort of Bricks) is one of the most captivating sites of Arunachal Pradesh. The name Itanagar originated from Ita Fort which has an irregular construction. Being situated in the heart of the city, the fort is easily accessible from any corner.

The history of the fort dates back to 14-15th century. Bricks used for the construction were of 16,200 cubic metre length. Some historians relate the bricks to the ruling period of Ramachandra of Mayapur. He was the king of the Jitari Dynasty. More than 80 lakh bricks were used to construct this historical fort.

Even centuries after the fort stands towering, full of dignity and nobility. Brick is known as 'Ita' in Ahom language, and that is from where the name originates. The fort can be entered from three different sides - western, eastern and southern sides. Some of the archaeological findings from the fort are conserved at Jawaharlal Nehru Museum, Itanagar.