Along - The Valleys Of Nature 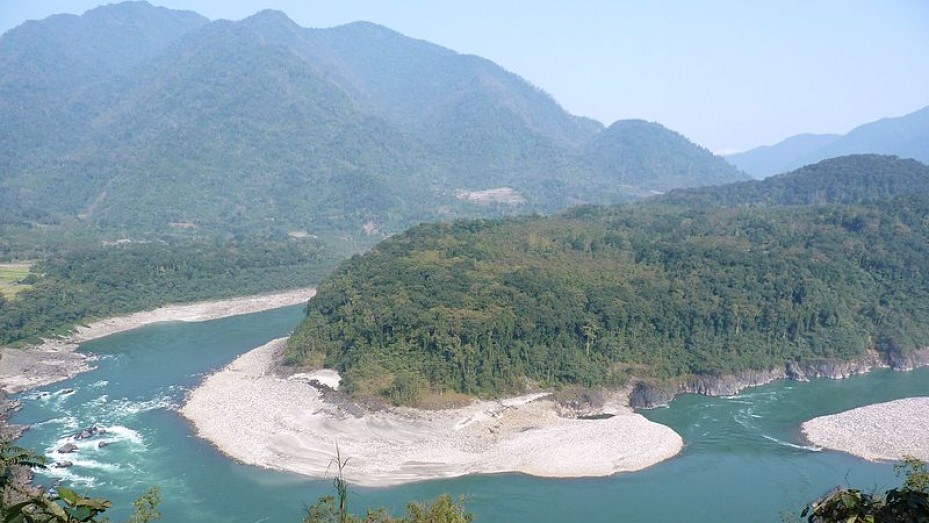 Nestled in the mountains of West Siang district in Arunachal Pradesh, Along is a beautiful town comprised of small villages. It is located near the borders of Assam and Arunachal Pradesh on the banks of two rivers Yomgo and Sipu, tributaries of river Siang. It is situated at an altitude of 619 m from the sea level.

The scenic beauty of the town and the calm and tranquil valleys of the mountains take you to a never-ending journey of nature. It is also the headquarters of the West Siang district. Along is an ideal tourist destination for trekking, River Rafting and hiking. Along is well known for its cane and bamboo products and some handloom products, like shawls, jackets and bags, made by the tribal people of the region.

Tourist Places In And Around Along

There are many small and big tourist attractions in and around Along. Patum Bridge, Hanging Bridges, the forbidden valley of Mechuka, the Akashiganga Temple, Doniyo Temple, Mithun and Jersey Cross Breeding Farm, Puwak Ghat, Malinithan, Ramkrishna Ashram and Kamki Hydropower Dam are some of the important tourist spots. Orchid Reserve forest is a major attraction as it has a large variety of endangered and rare species of orchids too.

The climate of Along is humid and subtropical in nature. During the summers, it is humid and in the winters it is cool. The area also receives snowfall sometimes.

Best Time To Visit Along

The best time to visit Along is from September to January.

Along is Famous for

View All Along Attractions

View All Along Photos

How to Reach Along

Weekend Getaways from Along

View All Along Weekend Getaways