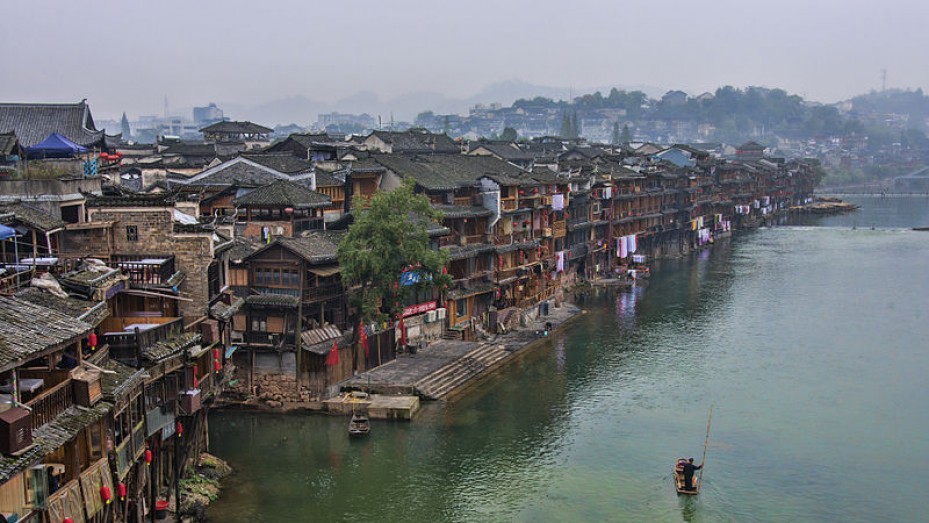 As a sub-division of the Changlang District, Miao is an area which is situated 25 km away from the Assam Border. Being a region which gets the heaviest rainfall in north-east India, Miao can be considered as one of the developing towns of Arunachal Pradesh.

One of the major rivers flowing through Miao is the Nao-Dihing, and this town is about 213 m above the sea level. There is also a mountain range along the town of Miao known as the Patkai Bum, which is the eastern extension of the Himalayas.

The tall forests and the cool climate make Maio a popular tourist destination of Arunachal Pradesh. The two towns Diyun and Chowkham come under the region of Miao. The town of Chowkham has generated a lot of revenue through plywood business and it is known to have been the richest village in Asia during the earlier times.

Though it is a small town, Miao has well-connected roads and has an accessible transport station, where buses frequent everyday. Apart from being a peaceful township, Miao also has various tourist attractions. With the Namdapha Tiger Project, a mini zoo, a museum and other delightful places, this town engages the interest of the visitors.

There are also many Hindu Temples and Churches such as the Revival Church, Church of Christ and Catholic Church found in Miao. Additionally, the town of Miao also has a fair share of government offices and schools run by the government. Miao also has its own weekly news publication, providing local news known as “The Miao Times” by Pisi Zaung.

While most locals living in Miao are employed in government jobs, people who live closer to the rural areas survive on agriculture. Cultivation and tea plantation are popular at Miao. The important tribes of Miao are Tangsa, Singpho and Lisu. In addition to these tribes, Chakma and Tibetan refugees also have a settlement here.

The northern part of the Chowkham town in Miao is inhibited by the Mismis tribe. As this region has dry mountainous landscape which is suitable for growing opium, it is well-known for opium cultivation. The most commonly spoken languages here are Tangsa, Singpho, Assamese, Hindi and English.

Tourist Places In And Around Miao

Being a peaceful town, Miao has quite a few places that can be visited, the important ones being Bordumsa, Namsai, Nampong and Jairampur.

If you are visiting Miao during the summer, make sure you carry cotton clothes and if it is in the winter pack your woolen gear.

How To Reach Miao

Miao is well-connected to all the major cities and towns around it and can be reached by air, rail and road.

Miao is Famous for

How to Reach Miao