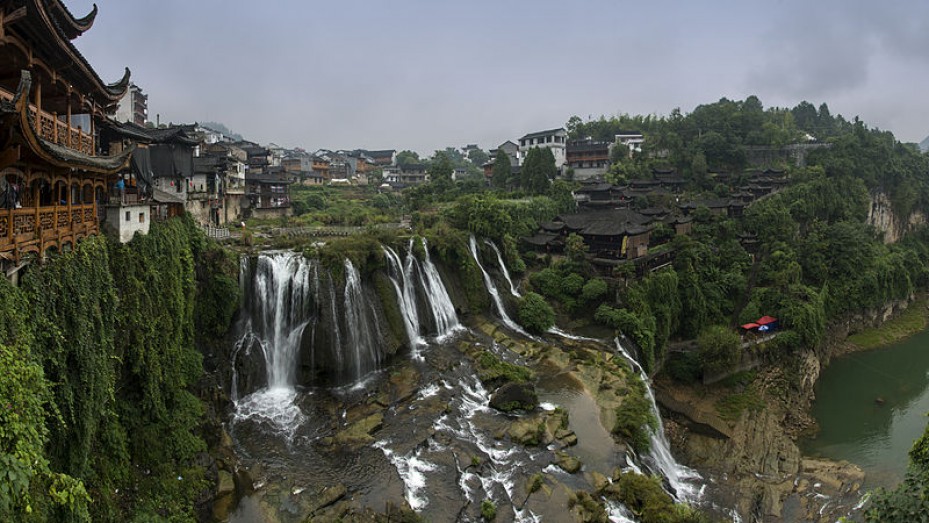 There is a small town known as Bordumsa in the Changlang district of Arunachal Pradesh. With an elevation of 150 m, Bordumsa has a population of about 25,368. This town is mainly the home of a local tribe called Singpho. Also, this town is inhabited by various other tribes such as Tai-Khampti, Tai-Khamyang and Tai-Phake.

'Bordumsa' is said to be a combination of two words, 'bor' which means 'big' and 'dumsa' which is one of the titles of the Singpho tribe, the original inhabitants of this town. A lot of tribals belonging to different tribes can still be seen at Bordumsa. Additionally, some of the prominent villages of the Bordumsa Circle are Dumsa-village, Goju, Gelenja, Lalung, Giding, Kherem and so on.

The locals of this town are religious and take part in the tribal and Hindu festival with enthusiasm. With its vast tea plantations and Buddhist shrines, the town of Bordumsa has become one among the major tourist attractions of Arunachal Pradesh.

There is a beautiful Buddha Mandir found at Goju, in Bordumsa, along with a huge statue of Buddha at the busy town square. There is also a Shiva Mandir which should not be missed seeing.