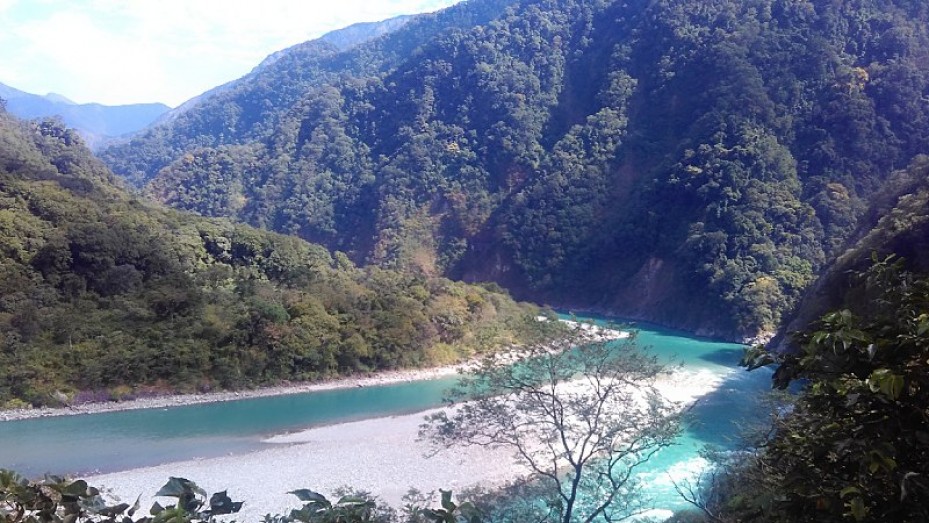 Tezu is a small town situated in the Lohit district of Arunachal Pradesh. This small town is known for its beautiful valley and rivers. The ancient inhabitants of this land of valley and rivers are the Mishmi tribes. These tribes were in existence since the time of Mahabharata. It was said that Lord Krishna's first queen, Rukmini, was a Mishmi Damsel. The people of Tezu celebrate Mishmi festival, known as Tamladu Puja, a major festival for the Mishmi tribes. The festival is celebrated on the 15th of February each year and people from all the communities are invited to join the celebrations.

The small town of Tezu also has some important tourist attractions. One of the important tourist destinations for travellers is Parshuram Kund, a famous pilgrimage place which attracts thousands of Hindu pilgrims from all over India and also from the neighbouring countries.

Travellers come here to take a holy dip and wash away the sins. This is followed with a fair at Tezu and takes place every year during the month of January. The other attractions include Glow Lake, Hawa Camp and a hot spring.

Tezu has a population which mainly includes a Tibetan community of about 2000, mostly residing in a settlement called by a local name - Lama Camp. The camp is located in Tindolong, which is 6 km from Tezu market and has 5 camps; each camp represents different regions of Tibet mainly known as Kham, Kongpo and Pemako.

These people settled here in the year 1960 after fleeing Chinese persecution in their homeland Tibet. Till date, the people of Tezu have maintained their own customs and traditions and have built monasteries, health centres, nursing homes and schools with funds coming from the aid of the government and from other sources.

How To Reach Tezu

Tezu can be easily accessed by road, rail and air. The nearest railhead is Tinsukia. Taxis and buses are the main modes of transport to the place.

The best season to visit Tezu is during the winter season which starts in December and lasts till February.

Tezu is Famous for

How to Reach Tezu