Roing - Row In The Beauty Of Nature 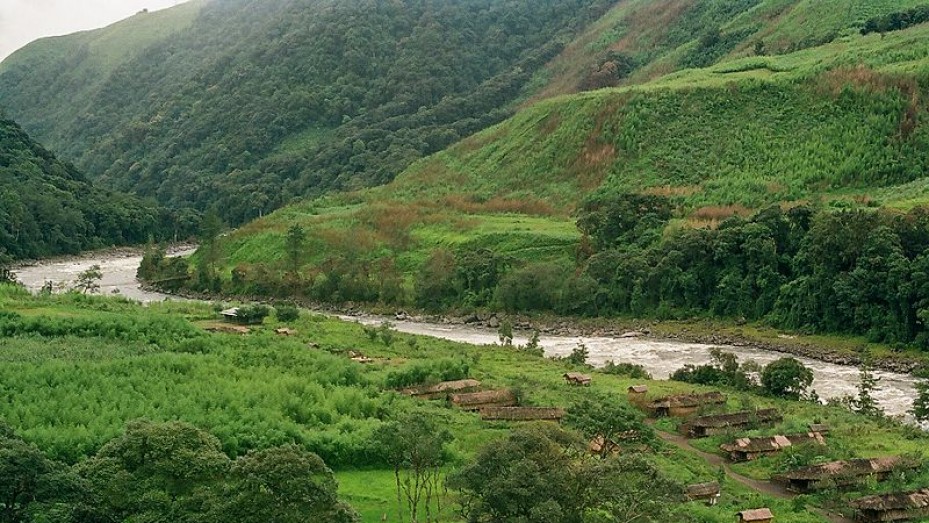 Snow-capped peaks, turbulent rivers, mystic valleys and the abundance of rich flora and fauna are a few attractions of Roing. Known for its natural beauty, colourful and charming tribes and ancient archaeological sites make the place a perfect destination for nature lovers, adventurous tourists, archaeologists and anthropologists.

Tourist Places In And Around Roing

Roing houses a lot of scenic attractions that are frequented by visitors and they range from lakes, valleys and wildlife sanctuaries. Some of the main attractions of Roing are Sally and Mehao Lakes and Mehao Wildlife Sanctuary. Roing is also famous for ancient archaeological sites - Bhishmakar and Rukmini Nati. The sight of the tranquil water of lakes, rivers and of numerous high waterfalls reflecting the colour of the blue sky and, sometimes, hovering clouds overhead gives a mesmerising experience to the visitors. The true lovers of nature who wish to enjoy an eyeful, this hidden paradise welcomes them.

The town, located at the foothill of the Mishmi Hill, is lively with friendly people. Both Mishmi and Adi tribesmen form the major native of Roing. Reh festival of Mishmi is celebrated in the month of February, while Solung festival of Adis on September 1, every year with great pomp and fest. The Idu Mishmi is one of the two other tribes of the district. The Idu Mishmis can be distinctively identified amongst other tribal groups by their typical hairstyle, distinctive costumes and artistic patterns embedded on their clothes. These tribes of Arunachal Pradesh still maintain deep-rooted aesthetic values in their day-to-day life with great pride and honour.

The best time to visit Roing would be during the winter months, which begin in October and last till January. This is the time when the ponds of Roing are filled with lotuses and sightseeing becomes all the more pleasant.

How To Reach Roing

The town of Roing can be easily reached through different modes of transport. The town does not have a proper railway station, nor does it have a proper airport. Trains should, thus, be taken to the nearest railway station, which is Tinsukia in Assam. From Assam, Roing can be easily reached through the many roads that lead to the town. Travellers can opt for buses and taxis to reach the town of Roing; this is a popular mode of transport.

Roing is Famous for

How to Reach Roing