Guwahati – Blend Of Cultures And Identities 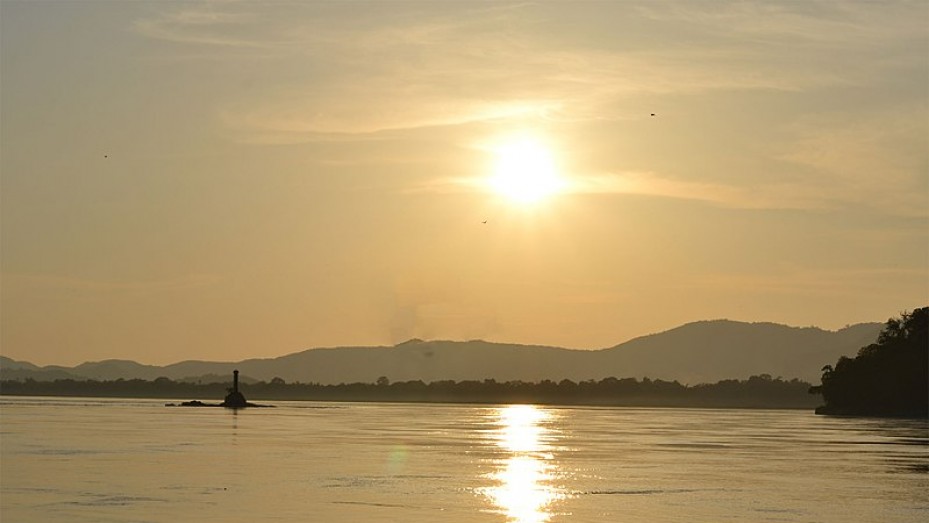 Guwahati is the largest city of Assam and opens up to the north eastern region. Located on the banks of river Brahmaputra, Guwahati is an enchanting city that is truly a reflection of the diversity of not only the state but also the region. Guwahati is colourful as it is the nerve-centre of cultural, commercial and religious activities. People belonging to different ethnicity, religions and regions have been staying in Guwahati for decades, making it all the more bright and colourful.

Guwahati was historically known as Pragjyotishpur, meaning the ‘light of the east’. The city has a historic origin, and it can be determined from the fact that Pragjyotishpur has been mentioned in the Mahabharata as the capital of Narakasura, the demon king. The Mughals had tried to invade Assam several times and each time they were defeated while entering Guwahati.

Guwahati tourism has a lot in terms of tourist places for discerning travellers. A trip to Guwahati is incomplete without visiting the famous Kamakhya Temple. Tourists can also catch a glimpse of the majestic Sariaghat Bridge from the banks of the river Brahmaputra. One must also visit the Assam State Museum, Guwahati Planetarium and the several temples adorning the city.

Guwahati Tourism – A Glimpse At A Rich City

Since Guwahati is the nerve-centre of the north eastern region, it is a commercially vibrant city. From having the largest railway station in the region to the only international airport, Guwahati has it all. Guwahati is also the connecting city to other states of the region such as the state of Meghalaya.

Educationally too, Guwahati is well-placed in the Indian educational map having its own Indian Institute of Technology. Recently the Tata Institute of Social Sciences has also opened its north-eastern branch in the city. International schools and reputed colleges further enrich the educational scenario of the state.

Culturally too the city has always held its name with pride. The Srimanta Sankardeva Kalakshetra is the cultural centre of the city which celebrates Bihu and other festivals with gusto.

How To Reach Guwahati

Guwahati experiences a moderate climate throughout the year with the average temperature lingering around 30 degrees Celsius to 19 degrees Celsius. The city enjoys three distinct climates – summers, monsoons and winters.

Guwahati is Famous for

How to Reach Guwahati