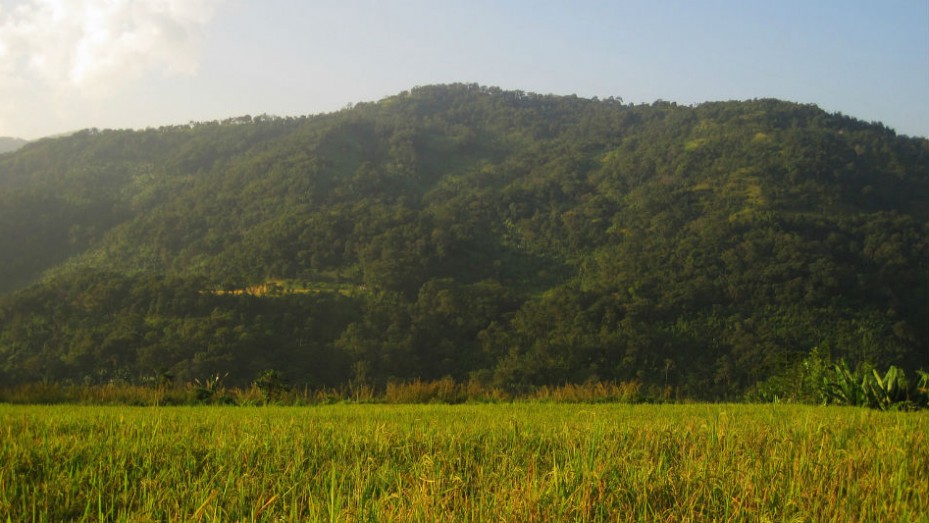 If one has to describe Haflong, the only hill station in the state of Assam - 'it is simply mesmerizing'. Nicknamed the ‘Switzerland of the East’, Haflong may not be snow-capped, but it is considered as beautiful as Switzerland. It is the district headquarters of the North Cachar District and is very close to the Barak Valley. Haflong tourism remains vibrant as people from the nearby cities and town often come here to spend the cool summers.

The town of Haflong is set amidst rolling mountains. At an altitude of 512 meters, Haflong is cool, picturesque and ideal. The flowing waterfalls, the rickety streams, the abundant greenery all around paint a picture that cannot be easily erased from one’s mind. Haflong is also known as the 'White Ant Hillock'.

Tourist Places In And Around Haflong

While in Haflong, simply gazing at the beautiful hills can bring about relaxation. However, Haflong tourism is also enhanced by the Haflong lake which is picturesque and mesmerizing. Tourists can also visit Maibong, the ancient capital of the Dimasa Kachari Kingdom.

How To Reach Haflong

Haflong is located just 106 kilometres from Silchar, one of the largest cities of Assam. The road from Silchar to Haflong is considerably good, and it takes about two hours. Silchar has air connectivity to other parts of the country.

Haflong enjoys a sub-tropical wet climate. The summers are a little warm, though pleasant. The winters, on the other hand, are cold. Monsoon brings a good amount of rainfall to this hill station.

Haflong is Famous for

How to Reach Haflong