Hajo - The Land Of Religious Harmony! 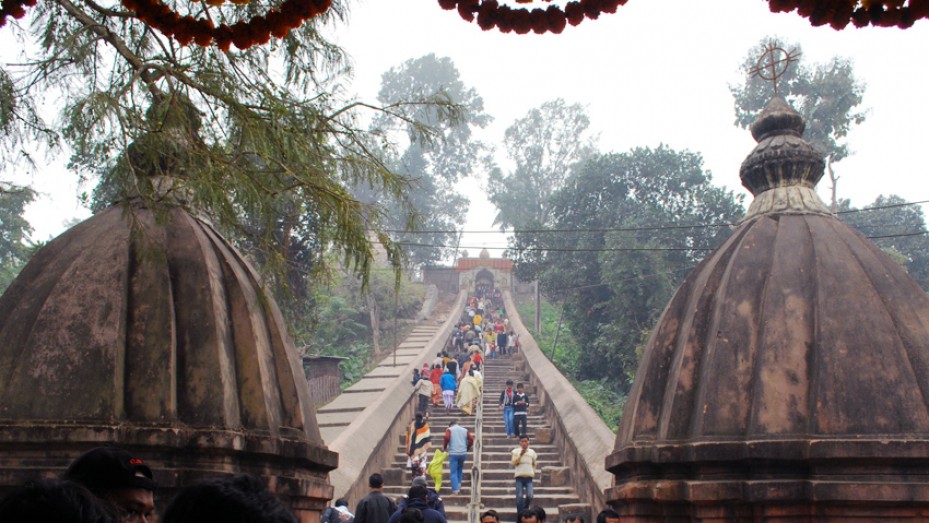 Its closeness to the Assam capital makes it accessible and hugely popular. The small town lies on the banks of the mighty Brahmaputra in the Kamrup district of Assam.

There are many varying opinions about the history of Hajo. It is believed that this small town was the capital of the Koch dynasty which later came under the rule of the Mughals. Over centuries, Hajo has been known by different names. If in the 11th century it was known as Apurnabhava and Manikuta, in the 18th Century it was called Manikutgram. On the other hand, the Buddhists believe that it was at Hajo that Lord Buddha attained nirvana.

Tourist Places In And Around Hajo

One of the most notable temples of Hajo is the Hayagriva Madhava Temple. This temple is dedicated to Lord Vishnu. The Muslims visit Hajo to pay obeisance at the Poa Mecca. Other places of interest at Hajo include the Ganesh temple, Kedareshwar Temple, Kamesware Temple, Dhoparguri Satra and Joy Durga Temple. These places form the important aspects of Hajo tourism.

Hajo is located about 25 km west of Guwahati. Regular bus service is available from Guwahati for Hajo.

Hajo witnesses extreme weather with hot summers and increased humidity during the summers and temperate winters. The autumn months are the best time to visit Hajo.

Hajo is Famous for

How to Reach Hajo