Silchar – Abound By The Barak River 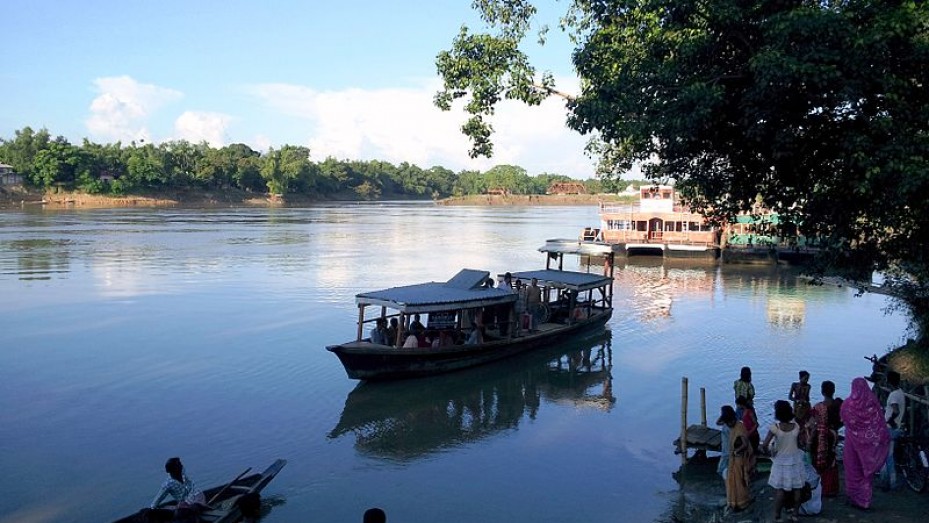 Silchar lies in southern Assam and is the district headquarters of Cachar district. A quintessential small town, Silchar is beautiful in its own way. The Barak river surrounds the city and enhances the beauty of the place. Since the Barak flows past this area, Silchar and a few other adjoining towns and villages are commonly called the Barak Valley.

Geographically, Silchar is placed strategically where it connects the states of Manipur and Mizoram with the other parts of the country. Due to this, it is an economically vibrant city. Additionally, the adjoining tea gardens have further improved the economy of Silchar. Silchar is also a processing centre for rice, tea and other agricultural products.

Tourist Places In And Around Silchar

There is a lot in store for tourists in Silchar. While the unassuming look of the city might seem to disappoint many, the tucked-away temples and other attractions add colour and life to the place. The prime destination of Silchar tourism is the Kancha Kanti Devi Temple. Located at a distance of 17 kilometres from the city centre, this is a highly revered temple worshipped by the locals and others alike. The other places of interest are the Bhuban Mahadev Temple, Martyr's Tomb and Khaspur.

How To Reach Silchar

Silchar has a functional airport, railway and national highways that connect southern Assam city to other parts of the country. While the airport has daily service to Guwahati and Kolkata, the condition of NH 44 (which connects Silchar to Guwahati through Shillong) is not in a very good condition.

Silchar is Famous for

How to Reach Silchar