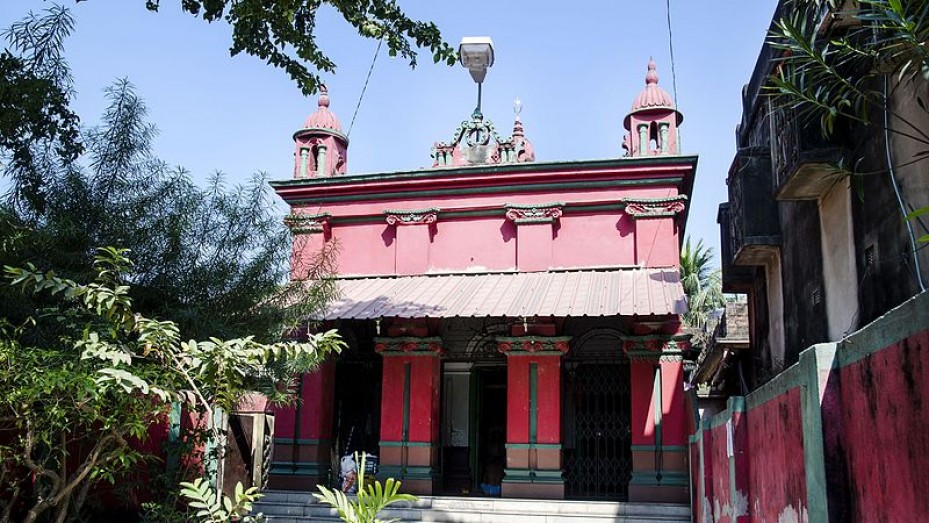 The goddess is believed to be a union of Goddess Kali and Goddess Durga. There is a four-armed idol inside the temple which is believed to have been made in 1806. The Kancha Kanti Mandir was built by a Kachari king who had dreamt that Goddess Durga had commanded him to make a four-armed idol and install it in a temple. This is how the Kancha Kanti Mandir was formed.

Devotees come to the temple throughout the year to pay obeisance to the goddess. The architecture of the temple is simple, but it is highly regarded, and a must-visit for tourists. Tourists can book a taxi or take a bus to reach the temple premises from the main city.