Senapati - Get Lost In Nature 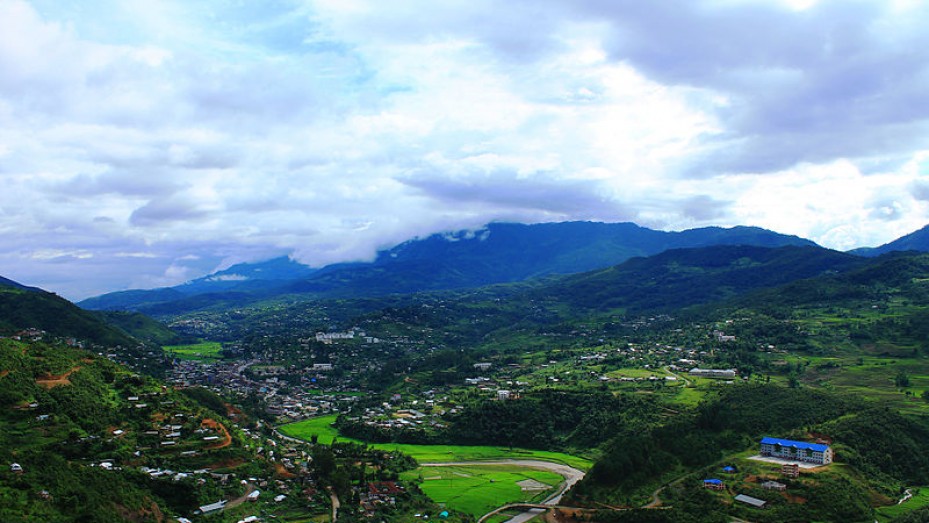 Senapati is one of the nine districts in the state of Manipur and one of best destinations to visit if you are a nature lover. It is also name of the town which serves as the district headquarter. Like most other places in the northeast, this district and the town have preserved natural beauty at its best. Visitors are treated with a glimpse of the hilly landscapes, serpentine streams, pristine rivers, deep gorges and rugged mountains during their visit to this place in Manipur. If you are looking for some adventure during your visit to Manipur this district is meant to offer you the best.

Tourist Places In And Around Senapati

There are many places in and around the town of Senapati and elsewhere in the district for the tourists to visit and these include Maram Khullen, Yangkhullen, Mao, Liyai, Makhel, Purul, Kaubru Mountain and Houdu Koide Biisho amongst others. Every year thousands of tourists from the country and different parts of the world come to this place and are left amazed by the variety of tourist spots that this place has on offer.

Flora And Fauna In Senapati

Senapati has been blessed with diverse flora and fauna which is a delight to experience. With 80% of the district under the cover of forests, you can come across some of the most rare plant and animal species during your trip to this place. Some of the herbs found in this place include Adiantum flabellulatum Linn, Abrus precatorius Linn and Elsholtzia ciliata, which find their way into the local medicine. Many migratory birds can also be seen flocking this place during the winter months.

The People Of Senapati

There are many communities which make up the population of Senapati district and the town, and they include the Mao, Tangkhul, Maram, Kuki, Zemai, Vaiphei, Chiru, Chothe and Meetei. Each of these communities has their distinctive way of life in terms of the clothes that they wear and their local delicacies. Christianity is the predominant religion in this place. There are also followers of the traditional religion, which is close to Hinduism, and followers of Islam all living in peace and harmony. Languages spoken in this place include Aimol, a Sino-Tibetan and Meitei.

Located on the northern part of the state of Manipur, it is bordered by Ukhrul district in the east and Tamenglong district on the west. To its north lies the Phek district of Nagaland and on the south is the Imphal West district. The district came into being in the year 1969 and was known as the Manipur North district. In the past, it was a part of the Kingdom of Manipur, which was one of the longest surviving kingdoms in India. Most of the culture and traditions of the people evolved during this time.

This place was named after Senapati Tikendrajit Singh, who belonged to the royal family of Manipur. Legend has it that it was in this place that Senapati Tikendrajit Singh welcomed British political agent, Major General Sir James Johnstone, when they stepped into Manipur. The young prince later fought bravely against the British when they tried taking over the rule of Manipur in 1891. After taking over power the brave prince was sentenced to death. Thus, began a new chapter in the history of the district as it became an important place for the British in their bid to consolidate their empire in the far east of the subcontinent.

How To Reach Senapati

Senapati can be reached by air, train and road.

October, early November and the summer are the best times to visit Senapati.

Senapati is Famous for

How to Reach Senapati