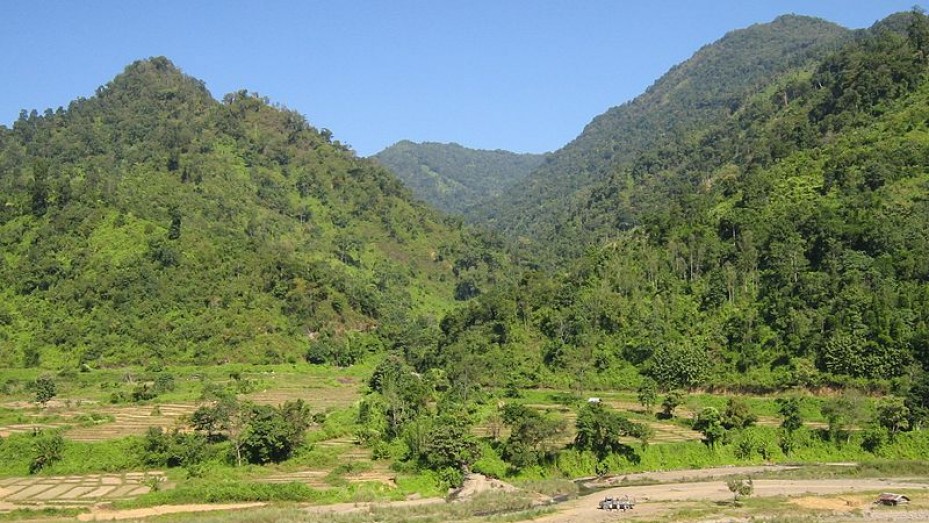 In between the hills and ranges, small hamlets dot the valleys increasing the mystic beauty of the place. The topography of Tamenglong consists of sandstone, schist and shale making the soil and rocks weak. The result is that Tamenglong experiences regular landslides.

Tourist Places In And Around Tamenglong

River Barak and the seven waterfalls, Tharon cave, Zeilad lake and Buning (N-piulong) meadow are some of the tourist places which make Tamenglong tourism significant.

Tamenglong can also be described as a biodiversity hub as it is home to several exotic and rare species of birds and animals. Tourists visiting Tamenglong may get the chance to view hog deer, pheasants, wild boars, wild dogs, hyenas and leopards. Tigers have also been sighted in the forest covers of the district. The forest cover can be distinguished into three types, namely, tropical evergreen forest, bamboo brakes and subtropical forests.

The Zeliangrong Nagas and the Kukis constitute the main tribal population of Tamenglong. There are many festivals celebrated here and some of them are Orange Festival, Rih-Ngai (Chaga Ngai), Gudui-Ngai, Banruhmei and Tarang.

How To Reach Tamenglong

Travellers planning a trip to Tamenglong can reach the destination via air, rail and road.

The best season to visit Tamenglong is after the monsoon ends, that is, from October to March. Adequate warm clothes should be carried for this time. Tourists can also plan a trip during the end of summers. But the monsoons should be avoided as travelling becomes a problem then.

Tamenglong is Famous for

How to Reach Tamenglong