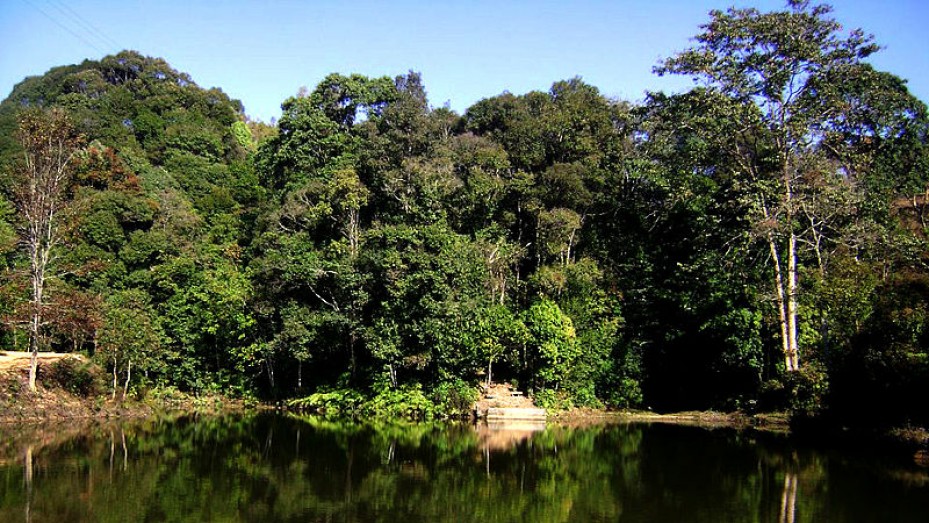 The Tamenglong district of Manipur has the most number of lakes. In fact, it is the only area of the state which has so many water bodies. The only exception is Loktak Lake in Imphal district. Zeilad Lake is one of the many lakes in Tamenglong and the most famous one too.

Situated on a high platform up on the hill, the lake is noted for its picturesque location and abundant scope for adventure. There are many pythons, fish, tortoises and water birds that have made the Zeilad Lake their home. It is another reason people come visiting the Lake. Many migratory birds also come here every day.

Zeilad Lake has recently been declared as one of the four wildlife sanctuaries of Manipur. Zeilad Lake is located at Makoi near the town of Tamenglong. There are six other lakes near to Zeilad, some of which are Nrou Zei, Guiphop Zei and Nap-sam Zei.