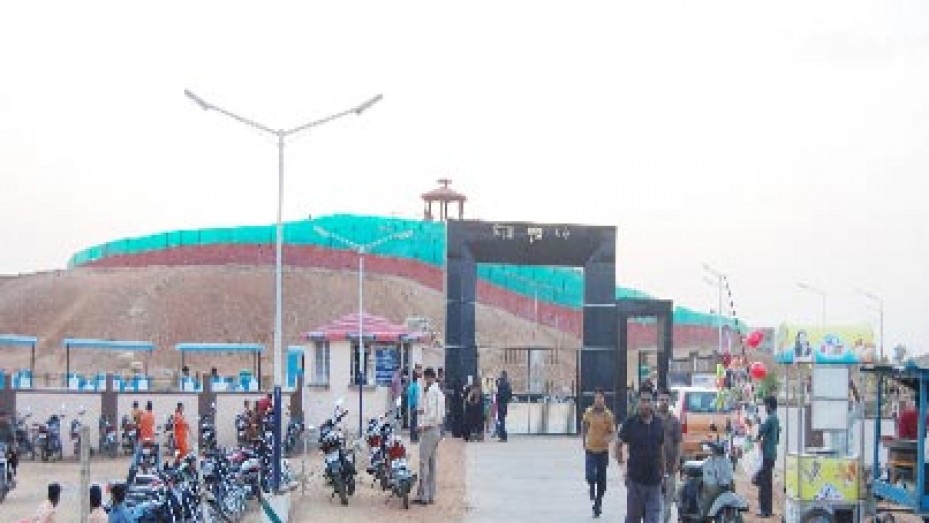 Birsa Munda Park is one of the major tourist attractions of Dhanbad. It can be visited by people belonging to all age groups. It was inaugurated in November 2009 and thereby has gained enough popularity.

Walkways in the park are preferred by the elderly generation while the play area with the toy train and various rides are enjoyed by the children. The park sprawls over 21 acres. A canteen is available to suffice gastronomic needs. Plants of various species decorate the entire park.

Though it is still in the process of completion, more than 12 lacs revenue has already been generated from the park. It is the first park that Dhanbad harbours which was earlier a barren plot of land with lack of fund for construction. MGNREGA took the responsibility of converting it into an attractive tourist destination.

With a beautiful shape and stretches of greenery, Birsa Munda Park has become a must visit in the mining capital. Apart from providing recreation, the park has generated employment for many in the city. This park has been a stepping stone to three more projects which are coming up in various parts of the city.