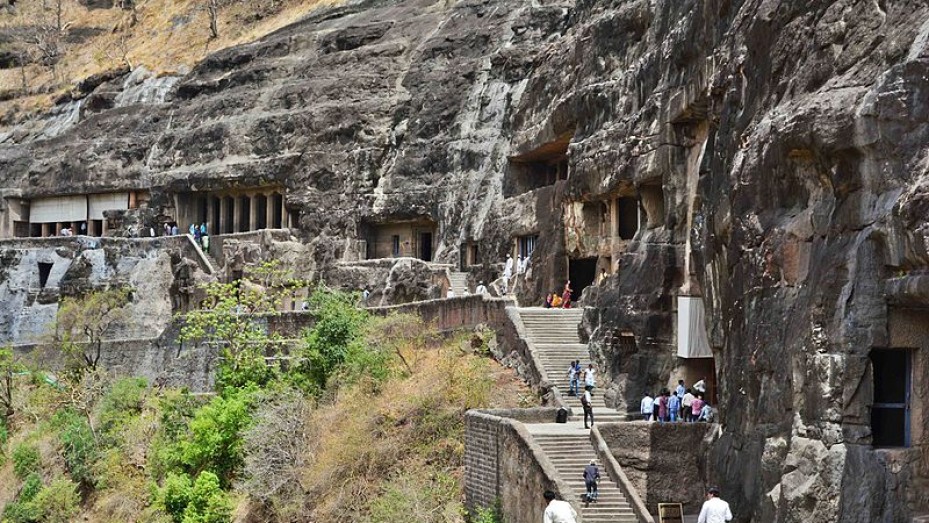 Named after the great Mughal Emperor Aurangzeb, Aurangabad is a popular city in Maharashtra. The word Aurangabad literally means, built by the throne. Aurangabad city is located in the northern part of the state of Maharashtra, in the western region of India. Placed by the Kham river, Aurangabad serves as district headquarters. It ensures that its visitors never fall short of comfort and facilities in any department.

The year 1681 saw Aurangzeb use Aurangabad as the base for his campaigns. The region assisted as the kingdom of the Mughal Empire for quite some time. He used the town as a strategic point to conquer Shivaji. Aurangabad was at India’s centre and the region was considered the safest from the attacking armies of the Afghan and Central Asian raiders. Post Aurangzeb’s death, the city of Aurangabad came under the reign of the Nizam of Hyderabad, until it was annexed into the Indian Union. In 1960, it got merged with the state of Maharashtra. Aurangabad is now a million plus city, with Marathi and Urdu being the most important languages.

What Can A Tourist Expect In Aurangabad?

Aurangabad is the official tourism capital of Maharashtra and with good reason. Being a tourist hub, the present day Aurangabad offers a wonderful opportunity to soak in the past history. Much before the Mughal rule, Aurangabad’s history actually dates back to the era of Buddhism. The Buddhist caves of Ajanta and Ellora have immortalised the evident Buddhist influence that our country was under during that period. Both these monuments have been declared as World Heritage Sites by UNESCO.

The culture of Aurangabad city is highly derived from Hyderabad’s original culture. The old city still holds on to the charms of our rich history. Its influence is reflected in the language and cuisine of the locals. Aurangabad is filled with exotic Mughal monuments. Aurangzeb’s tomb is located in Khuldabad, a small town near Aurangabad that is a popular tourist spot as well. The most famous monument is, however, Bibi Ka Maqbara, Aurangzeb’s wife’s burial chamber, that bears a close resemblance to the Taj Mahal.

The Himroo Factory is a popular site here. It houses woven Himroo shawls, Mashru and Kimkhab weaves and translates into a good shopping place for tourists. It is evidence for the fact that, about four centuries ago, Aurangabad was a merchandising hub and lay on the Silk Route. Women visiting the city are often lured by the tempting Paithani sarees and semi-precious stone jewellery found in the marketplace at Connaught. Bidri, a metal object decorated with Indian art and made of iron, copper and other metals, is also a famous product of the city. This beautiful object can only be found in this state.

The city of Aurangabad is known for its medieval and cultural heritage. Apart from Bibi Ka Maqbara, the Panchakki is another tourist site worth visiting. It has the tomb of Baba Shah Muzaffar, a Sufi saint, nearby. The Purwar Museum is another must-visit attraction within the city. In the city, there are three museums housing the art treasures of the region - the Sunheri Mahal Museum, the University Museum and the Chhatrapati Shivaji Museum.

The weather of the pleasant, thriving city of Aurangabad is majorly temperate, with moderate summers and winters. The rainy season is extremely hospitable as well. However, for a delightful climate to team up with your zeal to explore this marvellous city, it is best suggested to visit this place in winter. You could also spend a lovely evening taking in the inviting ambience in the Bani Begum Garden, to satisfy the nature lover in you.

How To Reach Aurangabad

Aurangabad is merely 334 km away from Mumbai and is well attached to all the major cities by air, rail and road. The Aurangabad Airport is an international airport and is connected to all the major cities and states in India. Its connectivity by railway, as well as road, is highly developed with many state-run buses, private bus operators and numerous trains plying. One of the most rapidly growing cities in India, don’t miss out on the unfathomable experience this great place has to offer you. Soak in the art, culture and holiness in this ‘City of Gates’ and carry with you a memory for a lifetime.

Aurangabad is Famous for

How to Reach Aurangabad