Nawada - A Hamlet Of Suprises 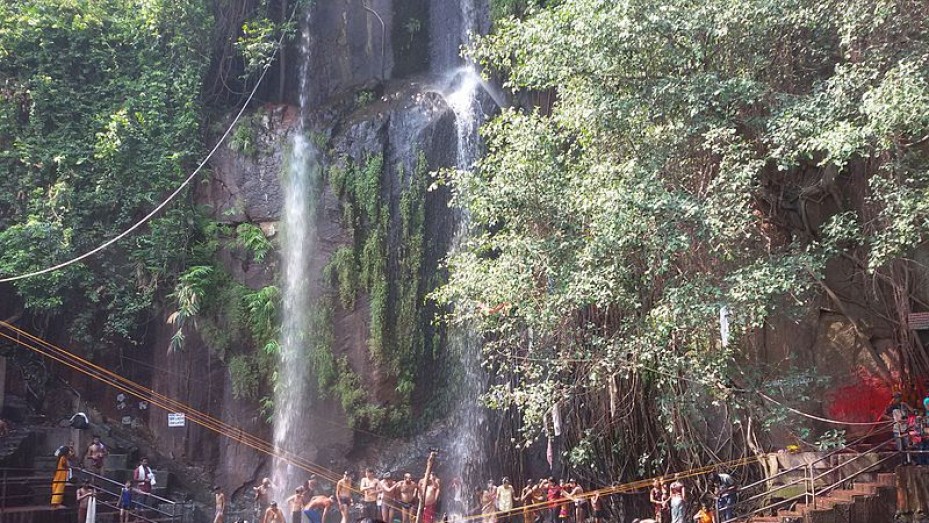 Nawada is located in southern Bihar. Earlier it was a part of Gaya district. Nawada in historical times was ruled by dynasties like Brihadratha, Maurya, Kanah and the Gupta. In the era of Pals, it was the religious centre for the Hindu community.

Tourist Places In And Around Nawada

Nawada tourism is something that one would cherish for the hamlets full of temples. It also possesses eye-catching natural beauty. Talking about the places that can be toured in Nawada are Sobhnath, Gunawa Jal Temple and Sankat Mochan mandir which are the most popular religious spots over here.

For the Jain community, Nawada holds a special interest because the place is spiritually rich in Jainism because of the places like Gunawa Temple and Pawanpuri-Tirthankar (place where Mahavir attained salavation). The popular element of Nawada tourism is Kakolat Waterfalls that originates from Kakolat hills. This tourist place has got wonderful surroundings to visit and this is one place that no tourist would wish to miss.

As per beliefs, Lord Krishna used to come with his queens to take bath here. The other popular destinations are Narad museum and Rajauli known for scenic beauty. Nawada tourism allures you as the festivals of Nawada include gala celebration of Mahavir Jayanti, Janmashtmi and Chatt Puja.

As far as the weather of Nawada is concerned, the summers are very hot and winters are chilly and monsoons are heavy. The best time to enjoy Nawada tourism is from September to March but people do plan an outing to this place in summers to enjoy the beauty of Kakolat hills.

The best way to reach Nawada is either through roads or railways as per the convenience of the tourists.

Nawada is Famous for

How to Reach Nawada