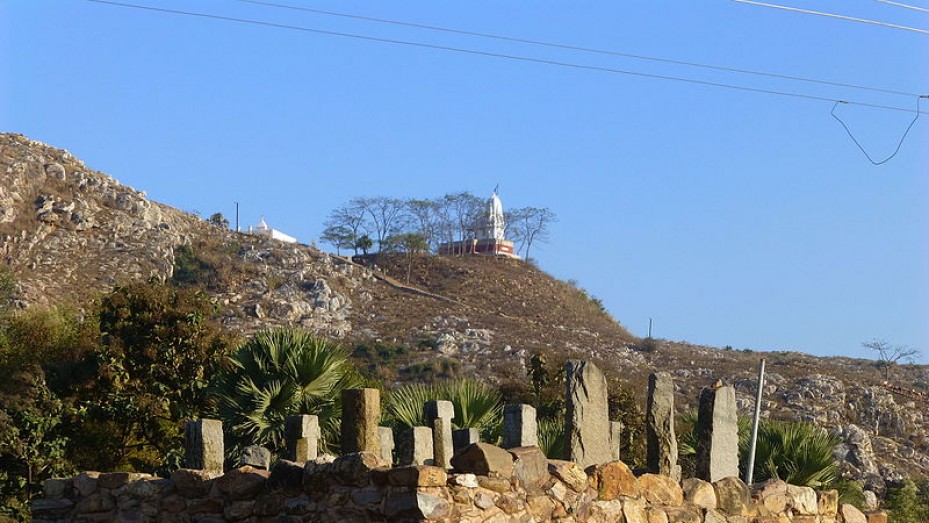 Rajgir, the home of royalty, was the ancient capital city of the Magadha situated in the state of Bihar, India. Bhaktipur joins Rajgir to Patna by various means of transport.

Rajgir is situated in a valley and its charm has been a tourist magnet. The valley is roofed with mesmerising hills. Rajgir, as a city, is a cascade of countless tales pertaining to Lord Buddha and Buddhism.

Tourist Places In And Around Rajgir

Rajgir tourism abounds in monuments and places that can enrich the traveller’s knowledge and experiences and can thrill anybody. The major attractions include Ajatshatru Fort, Jivakameavan Gardens and Swarna Bhandar.

A prime highlight of Rajgir tourism is Brahmakund. Brahmakund is the widely known the hot water spring with eminent medicinal properties and attracts multitude of tourist. Jains and Buddhists have a great love for the city as their religious gurus, namely Gautam Buddha and Mahavir, spent a large part of their lives in the city.

Rajgir means "rajagriha", “house of king”. It reveals a lot about the story of Emperor Jarasandha and his war with the Pandavas. Rajgir also eye-witnessed the journey of Gautam Buddha and Lord Mahaveer.

Rajgir tourism is a catalogue of important events in the development of Buddhism and Jainism. The Saptaparni Cave of Rajgir were the venue for first Buddhist Council ever held.

Fairs And Festivals Of Rajgir

The major festivities of Rajgir are Rajgir Dance Mahotsava. The people of Rajgir celebrate it with great spirit through devotional songs, instrumental music, folk dance, opera and classical dances.

The celebration of Makar Sankranti is held on ending of Pausha month, around 14th January, during which people take a bath in holy water and exchange sweets. Another high voltage festival is the Malamasa Mekathat, which is held in every three years.

The summers can be warm and winters moderately cold. The best season to plan a trip to Rajgir is from October to March.

How To Reach Rajgir

Connectivity to Rajgir may need some prior planning as it has a railway station but no airport of its own. The connectivity by road is decent and can be relied upon.

Rajgir tourism qualifies as a rich and relaxing travel destination. The city of Rajgir has a unique earthly charisma and is unexploited by the vices of the modern day. It’s a perfect place to mediate and rediscover yourself. Rajgir tourism has emerged as a health and winter resort due to its warm water pond, Brahmakund.

Rajgir is Famous for

How to Reach Rajgir