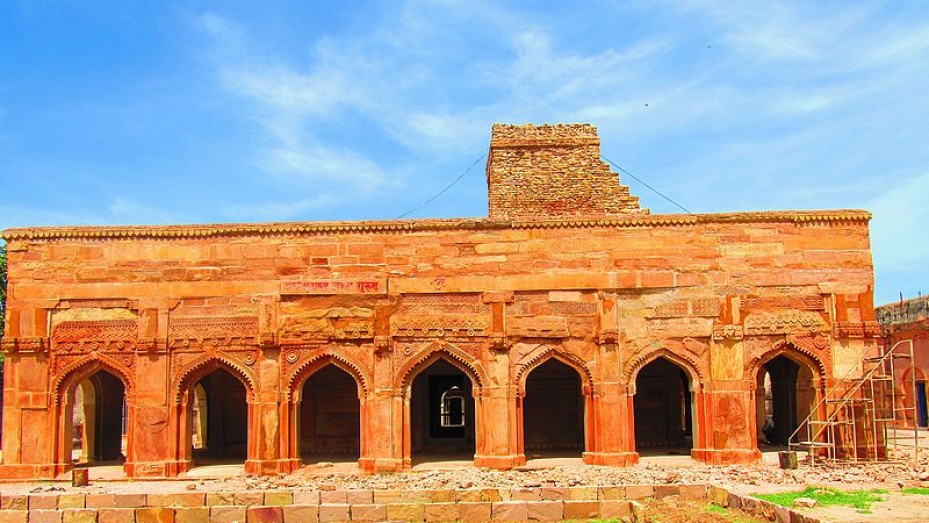 Mirzapur is one of the districts of Uttar Pradesh with the Mirzapur town as the district headquarters. The main attractions of Mirzapur are its several ghats and historical structures that date to the British era in India. While signs of civilization date to 5000 BCE, Mirzapur was actually established by the British East India Company in 1735.

There is ample evidence in the form of painted rocks and other artefacts that show that Palaeolithic age existed here in the Belan River Valley region. Some interesting petroglyphs found in the sandstone of the Vindhya Range date back to 17000 BCE.

It is little wonder then that the district attracts historians and archaeologists and also a fair share of visitors who apart from delving into the history also come here to appreciate the scenic ghats which are beautifully lit up with diyas and lights, especially during the religious festivities. Mirzapur is also known for its carpet and brassware industries.

Tourist Places In And Around Mirzapur

Its historical significance and Palaeolithic Age roots apart, Mirzapur is famous for its scenic beauty. While in the district, you can see the Tanda Falls, Sirsi Dam and Meja Dam. Some of the popular ghats include Pakka Ghat and Nar Ghat.

There are also several fairs and festivals held in Mirzapur including the Ojhala Mela, Vindhyavasini Jayanti Samaaroh, Jhoolanotsava, Lohandi Mela and Kantit mela. While there you can also see the Chunar Fort and Kal Bhairav Temple dedicated to Lord Shiva.

The best time to visit Mirzapur is from November to April when the temperature is mild and pleasant.

How To Reach Mirzapur

Mirzapur is well connected with road and train.

Mirzapur is Famous for

How to Reach Mirzapur