Raebareli - The Political Seat Of The Gandhi Family 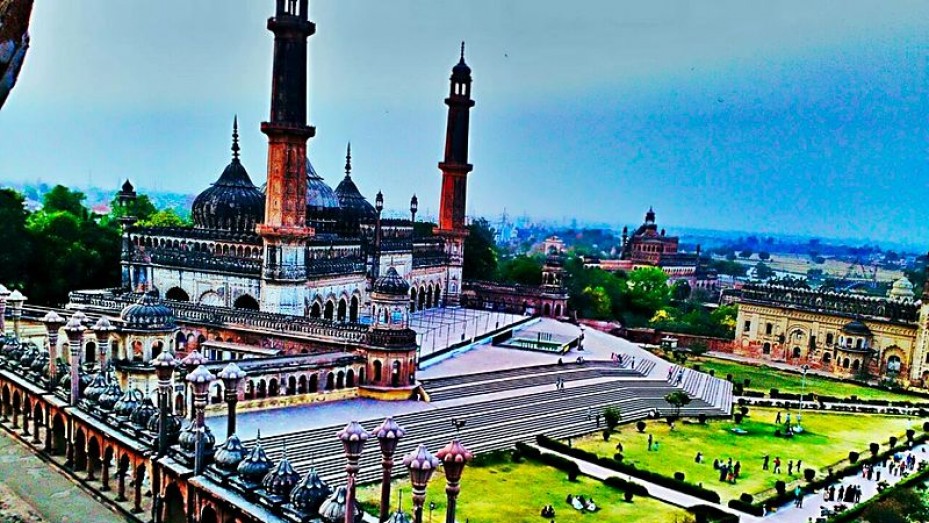 The district of Raebareli in Uttar Pradesh is named after its headquartered town. The district was carved out in the year 1858 by the British. The district has several attractions to its credit including the Samaspur Bird Sanctuary and the Indira Gandhi Memorial Botanical Garden. In fact, Raebareli is closely associated with the Gandhi family and had been their stronghold till as recent as in 2012; it was the first time the Congress party was humbled in this constituency.

Tourist Places In And Around Raebareli

There are several things to see and do in Raebareli. As mentioned above, one of the greatest attractions of the district is the Samaspur Bird Sanctuary, which is home to more than 250 species of birds and other animals. The Indira Gandhi Memorial Botanical Garden not only houses medicinal, herbal and decorative plants but also a research institute.

The historical town of Dalmau also has several attractions to its credit including the King Dal's fort, Bara Math and Mahesh Giri Math. While in Raebareli, you can also see the Behta Bridge on the Sai river and Jais, one of the most ancient cities of the district.

How To Reach Raebareli

Raebareli can be reached via air, road and rail.

The best time to visit Raebareli is from November to March when the weather is mild and pleasant.

Raebareli is Famous for

How to Reach Raebareli