Faizabad - A Visit To A Mythological Land 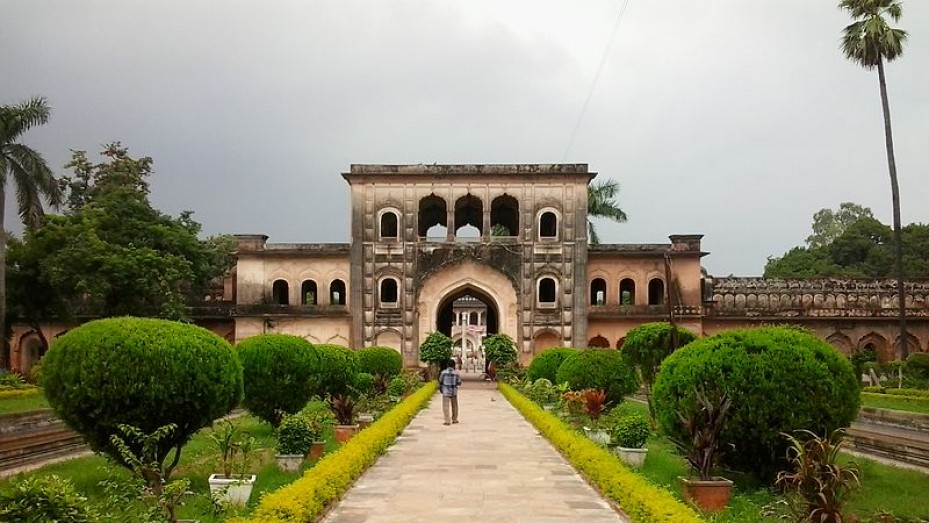 Faizabad, in the state of Uttar Pradesh, is situated on the banks of river Ghaghra, a small tributary of the river Ganga. This medium-sized, overgrown town was founded in 1730 by the Nawab of Bengal, Alivardi Khan. Some years later, it was declared the capital of the Awadh region by Shuja-ud-daula. The town flourished under his rule and even today, Faizabad retains its colourful past which it proudly exhibits to its visitors. The nawabs built several artistically ornate buildings, many of which stand today resplendent in their glory.

Tourist Places In And Around Faizabad

Faizabad is home to several sights and attractions including the Faizabad Museum and Fort Calcutta. Mughal monuments, such as Bahu Begum ka Maqbara and Moti Mahal, are also worth a visit. The Rishabhdev Rajghat Udyan commemorates the first Jain Tirthankara, Bhagwan Rishabhdev. The Guptar Ghat holds immense reverence value with the Hindus because it is believed that it was here that Lord Rama took Jal Samadhi to leave the earth and enter the divine abode of Lord Vishnu.

How To Reach Faizabad

Faizabad is well connected by rail and road. The nearest airport is Lucknow.

The ideal time to visit Faizabad is between November and March.

Faizabad is Famous for

How to Reach Faizabad