Kaushambi - Pilgrimage Centre For The Buddhists 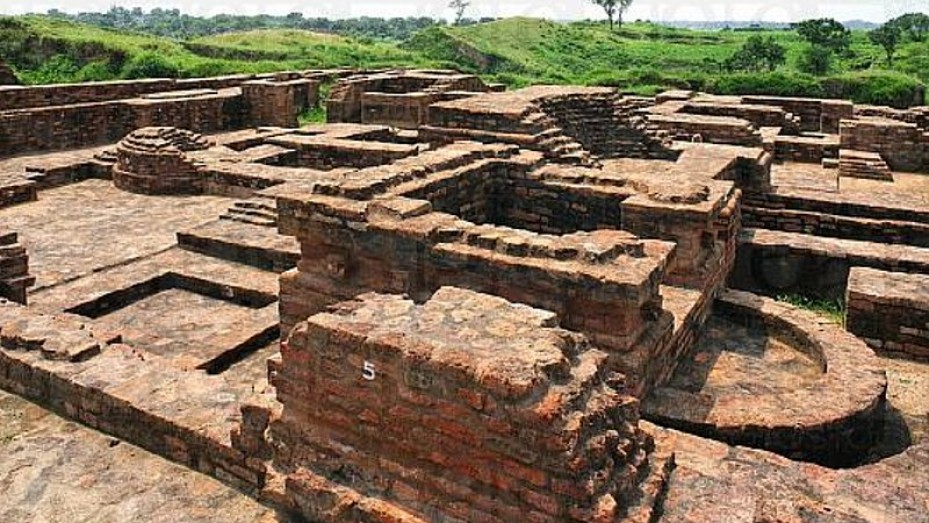 Kaushambi is a major pilgrimage centre for the Buddhists. Located in the state of Uttar Pradesh, Kaushambi attracts many devotees throughout the year. It is believed that Buddha had delivered many of his sermons here. Though most of the city is in ruins due to negligence, there are several interesting places such as forts, stupas and many other ancient monuments located along the Yamuna river that are worth a visit.

Tourist Places In And Around Kaushambi

Being an important pilgrimage centre for the Buddhists, Kaushambi boasts of several landmarks associated with Lord Buddha. Excavations carried out at Old Kaushambi have unearthed Ashoka Pillar and the Ghoshit Ram Monastery along with several other monuments. Ghoshit Ram Vihar is believed to be where Buddha had stayed during his sojourn.

Kaushambi also attracts Jain pilgrims who come here to pay homage at the Digambar Jain Temple. The Sheetla Temple dates back to 1000 CE while the Kamasin Devi and Durga Devi Temples also attract a fair share of Hindu devotees.

Like other cities in Uttar Pradesh the best time to visit Kaushambi is from November to March.

How To Reach Kaushambi

Kaushambi can be reached via air, train and road.

Kaushambi is Famous for

How to Reach Kaushambi