Barabanki - In The Home Of The Parijat Tree 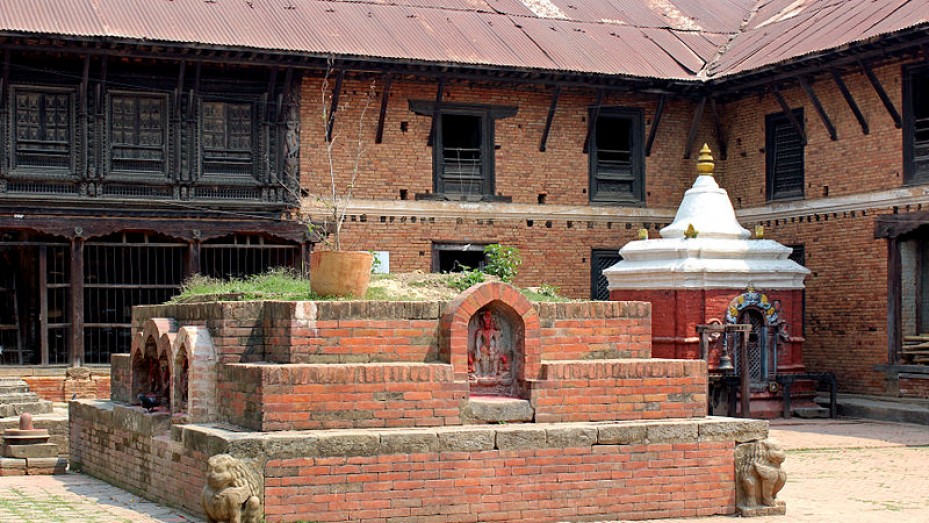 One of the four districts of Faizabad division in Uttar Pradesh, Barabanki is bound by the parallel streams of the Ghagra and Gomti rivers. The district is also known as the gateway to Poorvanchal. In the days of yore, it was the penance site for several saints and ascetics.

It is believed that the place was first founded in 1000 AD. Barabanki was later taken over by the Muslims and a few years down, it was divided into twelve (barah in Hindi) shares and so the name. Another story goes that the place derived its name from ban, or jungle, implying twelve shares of the jungle.

Tourist Places In And Around Barabanki

There is much to see and do in Barabanki. It is home to the Parijaat tree, a unisex tree, which is one of its kinds. The Barabanki Ghantaghar or clock tower acts as the entrance to the city. The Mahadeva Temple is one of the oldest in the district.

Barabanki district boasts of several ancient and historic towns and villages such as Satrikh, the home town of the head guru of the royal family, Dewa, famous for the shrine of Haji Waris Ali Shah, Badosarai, a famous pilgrimage centre, and Kintur, the birthplace of Kunti, the mother of the Pandavas in the epic of Mahabharata.

The best period to visit is from November to March. The temperature during the rest of the months can be very high.

How To Reach Barabanki

Barabanki can be reached via air, road and train.

Barabanki is Famous for

How to Reach Barabanki