Pune - Going Back In Time 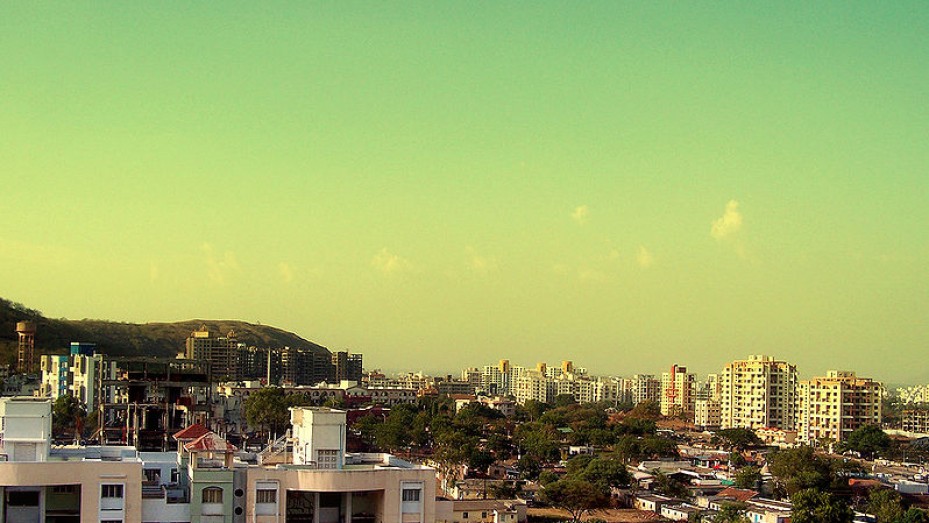 The grandest city in Western Ghats, the city of Pune is situated in the state of Maharashtra, at an elevation of about 560 m above sea level. Pune gets its name from Punyanagara which translates to ‘The City of Virtue’.

The Rashtrakuta Dynasty referred to this town as the Punya-Vishaya or the Poonak-Vishaya. Originally known as Punewadi, the Pune we have come to know of today was once the residing place of the Great Maratha Ruler, Chattrapati Shivaji Maharaj.

What Does Pune Have In Store For Its Vistiors? - Tourist Places in Pune

Architecture enthusiasts would love to explore the Aga Khan Palace, Shinde’s Chattri and the rustic fort of Sinhagad. The Shaniwar Wada is another Palace that belonged to the Peshwas in a particular era, which sadly lies in ruins today. The Osho Commune International is a massive attraction in Pune that teaches meditation and was set up by Rajneesh Osho.

The nearby Buddhist caves of Karla and Bhaja are also worth a visit. The Pataleshwar Temple is a highly ancient old temple that was cut out by rocks and is beautifully adorned with several motifs and dieties’ sculptures. The temple is close to 1,400 years old.

Nature lovers will fall in love with the Empress Botanical Garden that houses the Saras Bagh and the Bund Gardens which are a few places that are ideal to spend an evening with your family, or simply to unwind.

Things To Do In Pune

While in Pune, don’t miss out on the local delicacies there, namely the Puran Poli, Pithla, Chaat, Pav Bhaji and the uber-famous – Misal Pav. Though the last one may be slightly spicy for your tongue, the delectable dish will have you smacking your lips for more!

Sorghum and Pearl Millet are two ingredients that are used in almost all the dishes prepared traditionally here. If you happen to be travelling to Pune in December, check out the Sawai Gandharva Sangeet Mahotsav – a classical Indian music festival – that is held every year.

The weather in Pune is conducive for travelling almost throughout the year. The tropical climate helps it experience a moderate – neither too hot nor too cold – kind of a climate. The summers are a bit of a challenge to bear, since the days can get quite hot.

However, the night more than makes up for the day’s heat with the temperature dropping by a few degrees, making the surrounding air cooler and more hospitable. Pune in the monsoons is a wonder to look at, since the rains make everything seem a lot more greener and fresher. The winter season is the most fantastic time to drop by in Pune; however, the rates of accommodation can get a little pricey, given that this is the peak season.

How To Reach Pune

Being one of the most important cities in the state of Maharashtra, Pune is extremely well connected to all the major towns and cities within Maharashtra and outside it, spanning the whole of India. The Lohegaon Airport at Pune sees several daily flights from cities like Mumbai, Delhi, Ahmedabad, Chennai, Hyderabad and Kolhapur.

The heart of Pune city is merely 10 km away from the station. If one plans to travel by train, there are several trains that daily leave from Mumbai, like the Shatabdi Express, that cover the stretch of 170 km in a few hours.

By road, the Mumbai-Pune Express Highway is a boon in disguise as it cuts short the travel time by almost two hours. Maharashtra’s cultural capital, Pune is increasingly developing as an educational and infrastructural hub. Classical music, theatre, literature (especially Marathi literature) and spirituality are some of the many things that one imbibes while at Pune.

People from all over India regularly travel to Pune for educational and job opportunity. It is fast becoming an IT hub, as well.

Pune Also Has The Prestigious Recognition Of A Gamma Global City

With so many feathers in its cap, Pune is one city you wouldn’t want to miss out on while you are in India, or more specifically, Maharashtra. This city has got it all, and is fast following the footsteps of the metro hub of Mumbai. Visit this place to see the perfect blend of culture, technology, history and infrastructure – all at one place. Such diversity should not and must not be missed!

Pune is Famous for

How to Reach Pune