Junnar - Of Religion, History And Architecture 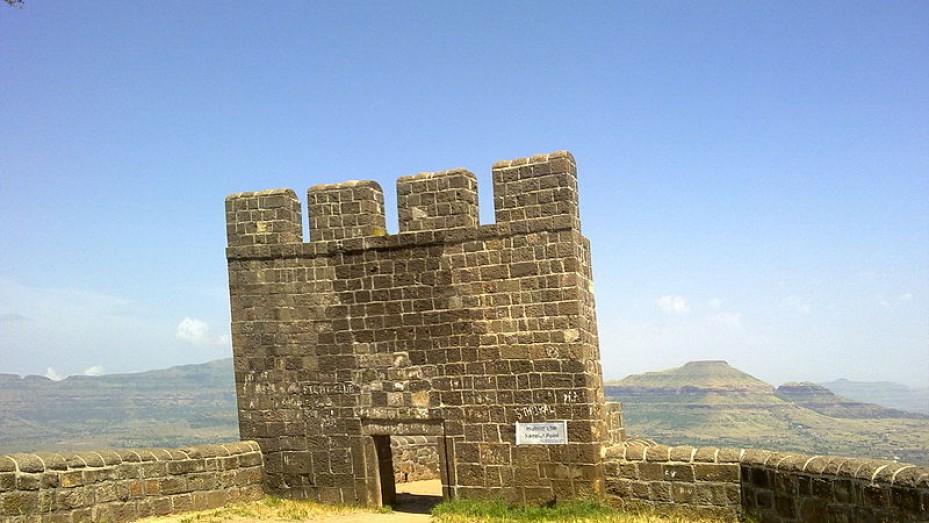 One of the most popular destinations amongst domestic travellers, Junnar is situated in Pune District of Maharashtra. The city of Junnar is well known for its host of religious, historical and mythological attractions ranging from ancient temples to architecturally brilliant caves and forts.

Based in the Sahayadri Mountain Ranges, Junnar is about 94 km to the north of Pune and about a 100 km away from the metro city of Mumbai. It is elevated at a dizzying height of 2260 feet above sea level.

Junnar has a rich history that dates back to a thousand years. This historic spot is situated close to the Shivneri Fort that is famous for being the birthplace of the greatest Maratha Ruler India has ever seen – Chhatrapati Shivaji Raje Bhosle. Junnar was originally referred to as Jima Nagar and served as the seat of the Shak Dynasty under the King Nahapan.

When it was later captured by Satakarnia, a Satavahana King, he built the Shivneri Fort to keep a strategic view on Naneghat, a commercial route in those times.

The Junnar Caves are the reason behind Junnar’s popularity as an architect’s hub. There are three cave groups under it – the Manmodi Hill Group, the Ganesh Lena Group and the Tulija Lena Group. All of them constitute of beautiful stone sculptures.

Tourist Places In And Around Junnar

Apart frrom Junnar Caves and the Shivneri Fort, the Lenyadri Caves – a set of 30 rockcut caves is another added attraction. An interesting fact about Junnar is that it has the largest density of Leopard population within an area of 500 sq. km. Easily accessible by all three modes of transport of air, rail and road and the fact that it is blessed with a cool, inviting climate throughout the year makes Junnar a lucrative vacation spot that must not be missed out on.

Junnar is Famous for

How to Reach Junnar