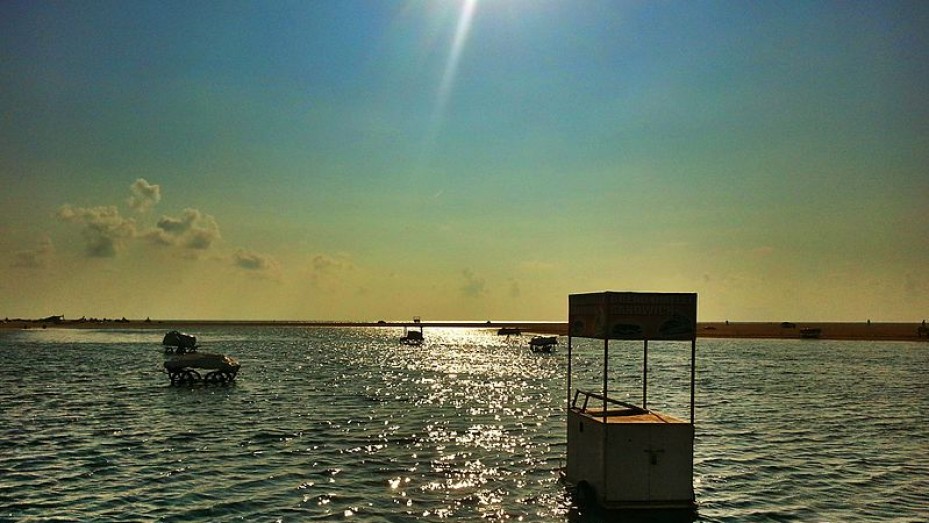 Chennai, erstwhile Madras, is the capital of Tamil Nadu, a southern state of India. The city is a major metropolitan as well as cosmopolitan city that is situated in the Coromandel Coast. It is one of the most important cities in South India as well as in the country in terms of commerce, culture, education as well as economics. In fact, Chennai is popularly known as the Cultural Capital of South India.

The word Chennai comes from the Tamil word Chennapattanam. The English built a town by the same name near Fort St. George in the year 1639. The word Chennai was used for the town in 1639 when the town was sold to Francis Day who belonged to the English East India Company.

The British East India Company arrived on the coast of Chennai and built their Fort St. George establishment in the city in 1644. Making their mark on the city helped the British ward off attacks of the French colonial forces as well as from the Kingdom of Mysore. The English established their exclusive right over Chennai and made it their major naval port. They had made Chennai their presidency by the end of 18th century.

During the rule of the English the city was called Madras. The name was a derivative of Madrasapattinam, which was a fishing village situated on the northern side of Fort St. George. Many people are of the opinion that Madras was derived from the word Mundir-raj.

Some others also suggest that the word Madras was coined by the Portuguese who named the place Madre de Deus or Mother of God. Whatever the origin of the name, it stuck to the place for many long years before the Government of India decided to officially change the name to Chennai.

Cultural Capital Of The South – Tourist Places In And Around Chennai

Arts and crafts, music and dance and entertainment in all its forms are the things that have always flourished in the city of Chennai. Since long the city has played patron to art in its various forms. Carnatic music is an integral part of the lives of the people of Chennai and the local population does not miss any opportunity to listen to live recitals by imminent musicians.

In fact, the city plays host to the Madras Music Season, which is a music-based cultural program that is organised every year in Chennai. The program sees participation by hundreds of artists from all over the country. Classical music is so popular in the city that the Madras University introduced music as part of the Bachelor of Arts program in the 1930s.

Things To Do In And Around Chennai

Carol singing is also very popular during the Christmas time and one can hear sweet music coming from churches, schools, colleges and even malls during the month of December. Many youngsters also form carol groups and sing from street to street a few days before Christmas.

Another festival called Chennai Sangamam is also organised annually in the city. This festival features different forms of art from all across the state of Tamil Nadu. The festival is held in the month of January every year.

Classical dance shows are also organised in the city on a regular basis mainly because Chennai is the main centre for the classical dance form Bharatanatyam. This dance form originated from Tamil Nadu and is among the oldest dance forms of the country.

The dance has gained immense popularity all over the world as well and in the 2012 Summer Olympics; five Chennai-based Bharatanatyam dancers performed for the India Campaign.

In fact, AVM Studio is the oldest studio of India that is still in existence. Chennai has some 120 cinema houses that play English, Hindi and Tamil movies.

The theatre scene in Chennai is very strong and there are many regional, national as well as international theatre groups that stage plays in the city. The plays are mainly political satires, comedies, historical and mythological.

Many colleges have formed theatre groups that also perform street plays to send across a social message and increase public awareness. The plays are mainly performed in the local language, but English plays are also staged regularly in the city and are much in demand with the local population.

The best time to visit Chennai is from October to February.

How To Reach Chennai

Travellers planning a trip to Chennai can reach the destination via air, rail and road.

Chennai is Famous for

How to Reach Chennai